What if when you burn the bubble

Burn - an unpleasant result of exposure to high temperature on the skin. The nature of the damage to the skin, and therefore the procedure of their treatment, depending on the intensity of the burn. 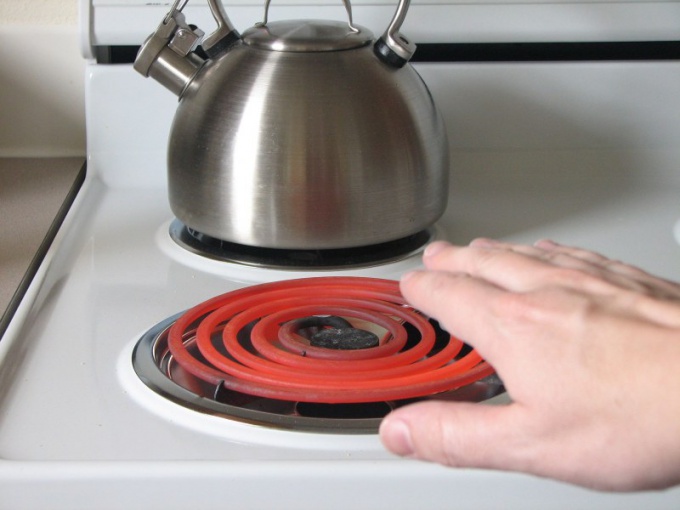 The emergence of a bubble on the skin after burn, which is also sometimes called a blister is a result of the so-called second-degree burn. Depending on how strong was the resulting burn, the bubble can appear almost immediately after exposure to the temperature on the surface of the skin or some time after it.

Bubble caused rapid necrosis of the upper layer of the skin subjected to burns, and accompanied by his detachment. However, the dead layer of skin and the skin under it, formed a certain amount of fluid, which serves to protect young skin layer against external influences.

The first steps to be taken in the second-degree burn will be the same regardless of the nature of its consequences. Basically what you need to do in the first few seconds after temperature exposure, cooling the damaged surface. This can be done by attaching to the burn, place the ice any cold object or a cloth dampened with cold water. This will allow as few to ease the pain and reduce the damage that can appear on the skin after a burn.

But further action will largely depend on how it manifested on the skin burn. So, if the result of the effects of temperature have affected a relatively small bubble filled with liquid, to be treated only surface effect, lubricating it with special preparations in the form of an ointment with antibacterial properties, such as sulfargin. If the burn is in place, subject to external influence, it is advisable to seal the damaged area with plaster to protect the bladder against accidental opening. In this case, the bubble will gradually dry up, and further damaged skin will come down, replaced by new skin.

If the popup bubble has significant value and is more than 10% of the body surface area, it is recommended to go to the doctor because of the risk of accidental damage to the blister and infection in the wound is extremely high. Specialist special disinfected tool will carry out the autopsy bladder, and after he eliminates from it the fluid will perform treatment antiseptic. In addition, the doctor will be able to appoint further burn treatment, which will include procedures to its early elimination. In no case should not open the bubble of their own, as in this case, you can get extensive infection of the damaged surface.
Is the advice useful?
See also
Показать еще
Присоединяйтесь к нам
New advices