How to connect a relay to the fan

A simple wiring diagram for the blower motor is good for its simplicity. But you can enter a few changes to make it perfect. You can make a two speed fan and take the sensor high current with a relay. And for a smooth start of the engine is not hurt. 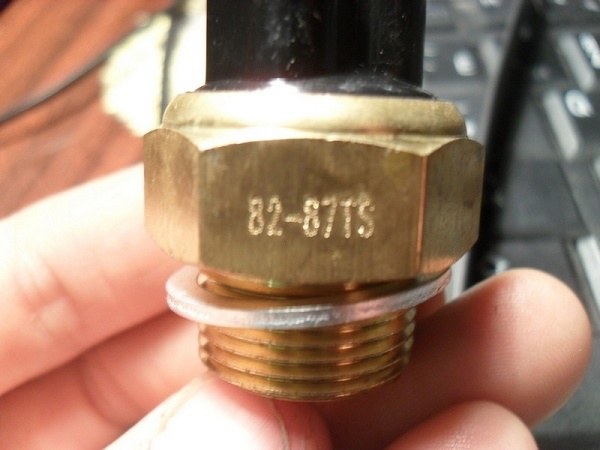 Related articles:
In order to save money and simplify the design, the car uses a simplified circuit of the cooling fan. The scheme includes the fan motor, fuse, temperature sensor and connection wires. The motor is connected to ground and to positive battery through a fuse. Broken wire mass is included a temperature sensor.

This scheme is good in its simplicity, it is not necessary to use expensive components, and the number of wires is minimal. But there are also disadvantages from her. For example, a temperature sensor, acting as a switch, passes through a large current, which affects his life. And another minus is a sharp turn on the engine. The load on the motor increases sharply to a maximum value, and this negatively affects the condition of the motor.

The use of electromagnetic relays

Application of a simple relay slightly complicate the scheme, but will spare temperature sensor from the presence of a large current. A large current will flow through the relay contacts. Cheaper and easier to replace relays than the temperature sensor to activate the blower motor. For the upgrade you will need wire and relay with bracket for mounting to the body.

From the second output coil need to stretch the wire to the positive terminal of the battery. It is desirable that the connection was performed through a fuse, the value of the current operation which may be 1 Ampere. Coil consumes small quantities, so the worst thing that can happen is a short circuit in the wiring. Subsequently, in parallel to temperature sensor connect button forced on that install in the car.

The use of semiconductors

Instead of an electromagnetic relay you can use a thyristor key, or the design of FETs. The essence is the same, only there are no moving contacts, they are the functions of electrons and holes in a semiconductor crystal. But don't forget about the cooling of thyristors and transistors, attach the radiators, which will be able to provide the necessary heat.

Softstart is a very useful feature for motor control. This innovation will provide a gradual increase in load on the motor. This idea is carried out by applying PWM modulation. But with all the innovations can be used in the cooling system of the second temperature sensor, whose temperature 5 degrees less than the main.

If the operation of the main sensor the fan turns on at full power, then when triggered, the second sensor engine speed should be halved. For this connecting will have to use a resistor. Perfect the that is installed on the fan heaters. This will not bring the temperature in the system to extreme values.
Is the advice useful?
See also
Подписывайтесь на наш канал