How many people in the platoon

At different times and in different countries the number and destination of platoons vary greatly. The extant concept of platoons, as organizational units, formed not at once. 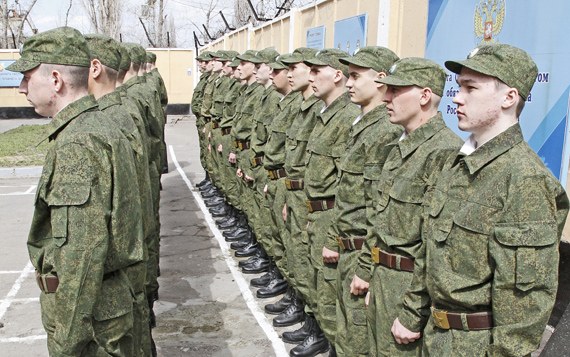 The concept of a platoon in history.

Historically, the platoon was not just organizational units, and had a specific purpose — firing at the enemies. So, during the Swedish king Gustav the second platoon was considered to be three small teams, who were divided into two types: those that are firing and those who are reloading.

In Russia, the concept of platoon first appeared in Imperial times — at the end of 1915. They originally appeared in Grenadier and infantry troops, and later spread to other military units. They consisted of one officer, four non-commissioned officers and ordinary soldiers 48 who were they in the command.

Platoons in the USSR and the Russian Federation.

Started the glorious military tradition in the Soviet army continue to this day. It is primarily concerned with the number of platoons depending on the type of troops that is still considered optimal and are not changed for the past more than eighty years. The number of platoons of special forces units of the GRU, which is considered one of the most elite troops in the army of the Russian Federation, has from 9 to 18 people, depending on the number of special groups member.

In armor a platoon formed the basis of the number of people required to operate a tank and to maintain it on time departures and idle. For example, for tank T-72 platoon is formed, which consists of 9 people.

A more complex structure forming the number of the platoon have artillery troops. It all depends on what type of weapon uses this platoon and as a result, many of the Charter units of such equipment should be in one organizational unit. In practice it turns out that the number of artillery platoon can be anywhere from 10-12 people in the mortar platoon of up to 20-25 people in cannon platoons.

Platoons in the armies of the world.

Since the formation of a military block of NATO, it so happened that most of the world's armies have adopted the practice, which uses the army of the United States of America. At the moment the platoon of the American army consists of 42 people, including a platoon Sergeant, platoon spotter and platoon commander.

African countries often have a number of platoons, based on the practice of countries that they colonized and is now patronized as an apology for all the troubles brought by their ancestors.
Is the advice useful?
See also
Подписывайтесь на наш канал