How to join football club

Football club is a sports organization, consisting of two parts. One of them - the administration and staff. The second club owned by a professional team, which includes players, coaches and support staff like doctors, masseurs and administrators, as well as the players, coaches and managers of Junior school. Become a member of the club in three cases: to get to work, to contract the player and to go to school. 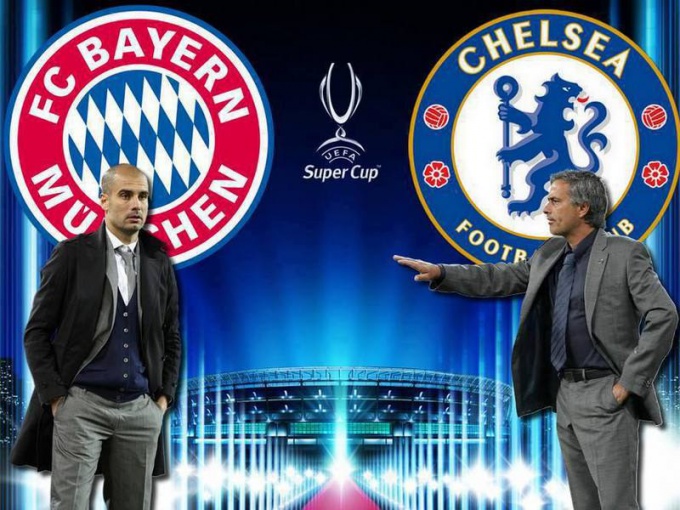 Related articles:
You will need
Instruction
1
Settling into the football club, for example, a bus driver, coach of the youth school or agronomist of the stadium with a natural grass surface pre-find out the existence of not only jobs, but also about the special requirements for its applicant. Among the latter may be, for example, the ability to play football, a willingness to travel frequently and a necessity of adapting to the seasonal calendar of games, work in days off and evenings.
2
Prepare your resume in advance and practice answers to possible questions from the club President or General Manager. Without passing this compulsory procedure to a vacant place of the employee club administration is almost impossible. With the coaches teams and managers and coaches of the children's school, contracts.
3
Students deciding to become a club coach, you need to come to the club to the stadium the day of the official set — with parents, birth certificate, football form, football boots and a doctor's note. The ball you will receive directly on the lawn. Show coaches your ability to play for hours, physical fitness, endurance, technical equipment, character and will to win.
4
If you are going to play in the club team, which you already asked, most of the work on employment will make scouts, FC and personal agent. But in order to start training, you must study and sign consistent with the latter, and the former and current club contract, and wait for the arrival of your transfer sheet. To get into the squad for the season, Shine at training camp and in the friendlies.
Note
Important accurate information about the aims, tasks and prospects of the team at least for the current season, about upcoming transfers. Signing a contract with the player, it is necessary to carefully study the current composition and to assess their chances of a hit among the main players. From this also depends on your future salary.
Useful advice
Regardless, you came to the club or you are invited, try to learn all you can about him. First of all, about who the owner is, how this person or group of people love football and are willing to invest in the club infrastructure money for a long time. In the end, the history of the Russian sports is replete with examples when quite strong and with successful mind football clubs suddenly became bankrupt or simply closed down without giving the true reasons, and all of their employees were fired.
Is the advice useful?
See also
Присоединяйтесь к нам
New advices