What is the job of the economist

Today, the profession of economist among young people is popular. Statistics show that one in five high school graduates chooses the faculty of Economics. Although many of them do not understand what the economist, and that part of his duties. 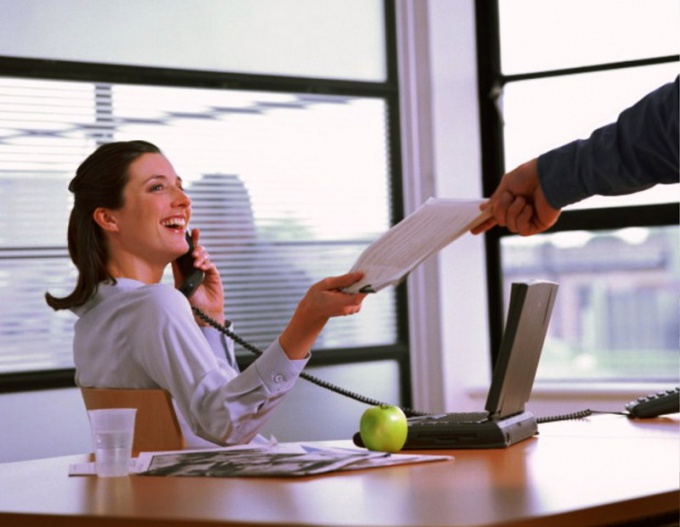 Who is the economist?

In General, the economist is a specialist who is responsible for the result of economic activities of the company. The specialty of economist by occupation with similar occupations financier, accountant, marketer, Manager. Economists are needed in all structures where there is a need in the planning and implementation of control over financial flows, analysis of financial performance of the organization, the definition of profitability.

The profession of economist in the modern world has become popular in connection with the development of international trade, market relations, but despite this, its history goes back many years. The economist notion appeared in Ancient Greece. It would characterize a person who was engaged in housekeeping. He led the analysis of the household. The very first economist – Aristotle. He developed a theory about the usefulness of cost of production and commodity exchange.

The duties of the economist

Coordination of implementation and development of planned tasks on the basis of statistics – the main function of an economist. The task of the economist is the implementation of economic activities aimed at improving the efficiency of work of the organization and its profitability, achieving the highest results through optimal expenditure of material, financial and human resources, based on data statistics for all structural activities of the company.

The duties of the economist include:

1. determination of the effectiveness of production and employment;

2. calculation of financial, material and labor costs necessary for the implementation and production of products;

3. maintaining periodic reporting, development, maintenance, and adjustment of the database information of an economic nature, changes to the database that occurred during data processing;

4. accounting metrics over all the results of economic and financial activities of the company.

What should know the economist?

In addition to their duties the economist should know the regulatory framework for auditing and accounting, economic activities, statistical planning of the company.

You cannot be a professional without specialist knowledge of planning and accounting documentation, the organization of statistical and operational accounting, methods of economic analysis. A good economist knows the market methods of management and production technology.
Is the advice useful?
See also
Подписывайтесь на наш канал