How to find the year of manufacture of the machines "Zinger"

World-renowned Singer company was founded by Isaac Merritt singer and his companion William Clark in 1851, but sewing machines singer, collected in those days, are still working to this day. Maybe this legendary reliability, and, perhaps, the legend of almost two kilograms of platinum in the Assembly of these cars still excite the minds of collectors. 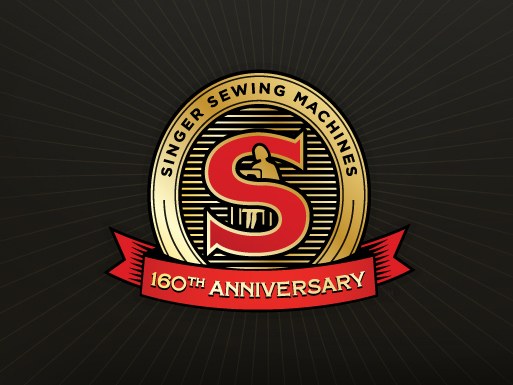 Related articles:
You will need
Instruction
1
To learn year of release of this Singer sewing machine, you must ensure that you camera of this firm. The fact that in Russia there is a company Zinger, not related to the production of the famous sewing machines. In addition, there are a lot of fake machines (for example, "Singer and priests"), which is a completely different value.
2
In the case of this "singer" is always a metal part with embossed on it the serial number of the sewing machine. You need to find this number. Please note that fake Singer sewing machines often do not have serial numbers. In further steps you will need basic knowledge of the English language or the Anglo-Russian dictionary.
3
If the serial number of your Singer do not start with a capital letter, then you need to visit this web page: http://www.singerco.com/support/machine-serial-numbers/no-letter . Without a letter prefix were issued the earliest batch of these sewing machines.
4
If the serial number of your "singer" starts with a Latin letter, then you need to go to this web page: http://www.singerco.com/support/machine-serial-numbers/single-letter . Using the table, you can determine the year of manufacture of the apparatus with an accuracy of up to one year.
5
Finally, if the serial number of the sewing machine starts with two Latin letters, then you need to go to this web page: http://www.singerco.com/support/machine-serial-numbers/double-letter . Two letters in the serial number – a sign of the later batches of Singer (1961 inclusive).
Note
There is a legend that the first sewing machines with certain serial numbers were made from parts containing palladium is a precious metal from the platinum group. This legend is based is a special type of fraud: the owner of Singer proposed to analyze the cars on the contents of precious metal. This procedure costs about 200-800 dollars, and the result is the same – platinum in the machine there. After that "analyzers" buy more like as not need a machine-Antiques for pennies.
Is the advice useful?
See also
Присоединяйтесь к нам
New advices