How to determine the year of manufacture of the lens

The desire to determine the year of issue of the lens occurs most often out of idle curiosity. Because this feature does not impact more on the qualitative indicators of shooting. In the modern market of lighting a large selection of lenses, but for example it is possible to identify and consider range from Canon, Nikon, Sony, Minolita and Leica. 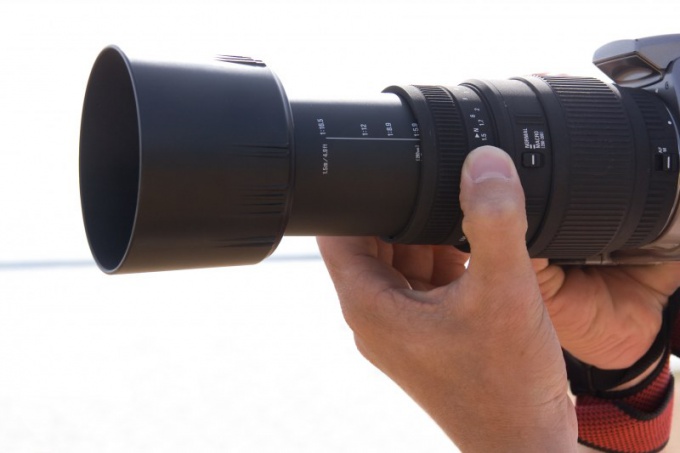 Related articles:
You will need
Instruction
1
Carefully inspect the housing of the lens or the mount ring. On a piece of paper, write down the serial number. It must consist of numbers and letters from Canon, Sony, Nikon and Minolita or only numbers from Leica.
2
To determine the yearand the release of the Sony lenses and Minolita use the database www.mhohner.de. Information on the website is presented in English, but without a translator it's easy to find the necessary data. In the column Name, search for your model and Release year in the graph, respectively, the year of issue.
3
If you have a lens from Nikon, find out interesting information from the same database www.photosynthesis.co.nz/nikon/serialno.html. In the first column of the table prescribed articles of photographic equipment and the last Date – the year of its release.
4
Decode the serial number of the lens Canon. The first letter is the factory where it was made. There are only three: F – Fukushima U – Utsunomiya, O – Oita. They are all located in Japan. The second letter is the year of issue. For example, K – 1996 or 1970. The first two symbols of the digital code is the month in which the lens off the line. 01 – January, 02 – February, 03 - March, etc.
5
The picture shows the lens with the serial number 0206 UW. The full transcript will look like this: Utsunomiya, February 2008 or 1982 year. The exact year of issue is determined logically. If the lens was just purchased in the store, you can not be released in 1982 year. Accordingly, the correct first date.
6
Year of issue lens Leica define, comparing your serial number with the corresponding value from the database for this type of technology. You can find it for example here - http://blog.leica-camera.ru/2011/01/17/1136/. Any pattern in the chronological sequence of these numbers there.
Is the advice useful?
See also
Присоединяйтесь к нам
New advices