What happens if you don't renew a passport

Passport is the main document certifying the identity of the citizen of the Russian Federation at departure abroad. The passport has limited validity. 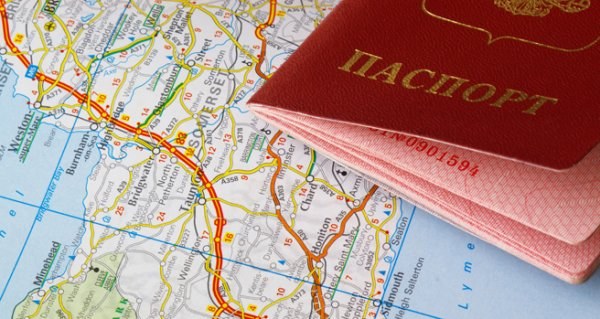 The validity of the passport

The validity of the identity document of the citizen of the Russian Federation at departure for its limits, are established by article 10 of this regulatory legal act. This section of the act provides that the validity of the passport will vary depending on its type.

So, currently in our country, citizens may be issued passports of two basic types. The first of them - a passport, which is also called document of the old sample. It contains only paper pages, and its duration is set at 5 years from the date of issuance.

The second type of passport which can obtain a Russian citizen, is a so-called document of the new sample. It contains the electronic storage medium on which machine-readable encrypted all the basic information about its owner. Thus, this type of document is considered to be more reliable and protected from fraud. It contains more pages than the ordinary passport and the validity period is doubled and is 10 years old.

The expiration of the passport

After the period of validity of the citizen of the passport expires, it shall apply to the authority of the Federal migration service at the place of residence with the application for issuance of new passport after submitting the relevant documents. In some cases, you have to do it before the end of the period of validity of the passport. For example, the cause for appropriate treatment may be a situation when the free space intended for setting marks on crossing the border, the current passport expired.

In addition, some countries require that the citizen's passport had been even for some time after the end of the trip. For example, the requirement for Russian tourists puts India, which verifies that the passport must be valid for six months after returning from this country.

However, the formal passport of the old or the new sample is valid until the date indicated on the last page as the "end date" or "Date of expiry". But after this date the document becomes invalid, therefore, to travel with him outside the Russian Federation will not work: you can't buy a ticket for this passport to pass the border and customs control, and perform other actions necessary for international travel.
Is the advice useful?
See also
Присоединяйтесь к нам
New advices