Why can't you divide by zero

Divide by zero is impossible, every schoolboy knows that, but to many it is unclear why. The reasons for this rule can be found only at the high school, and then only if you study math. In fact, the basis of the fact that zero cannot be split, and not so complicated. To find out it would be very interesting to many students. 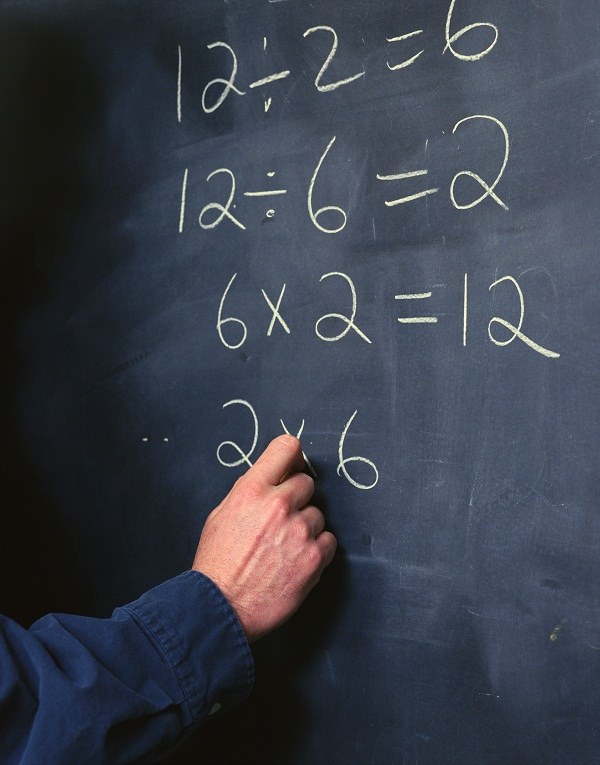 Related articles:
The reason that you can't divide by zero, lies in mathematics. While in arithmetic there are four basic operations on numbers (this is addition, subtraction, multiplication, and division) in mathematics those are only two of them (addition and multiplication). They are included in the definition of a number. To determine what is the subtraction and division, you need to use addition and multiplication, and to breed a new operation from them. To understand this point, it is useful to consider some examples. For example, an operation 10-5, with the perspective of a student of the school, means that the number 10 is subtracted, the number 5. But the math would answer the question about what's going on here, otherwise. This operation would be reduced to the equation x+5=10. The unknown in this problem is x, it is the result of the so-called subtraction. The division is is similar. It's only similarly expressed through multiplication. In this case, the result is just the right number. For example, 10:5 a mathematician would write as 5*x=10. This problem has a unique solution. Considering all this, it is possible to understand why you cannot divide by zero. Entry 10:0 would become 0*x=10. That is, the result would be a number that when multiplied by 0 gives you another number. But we all know the rule that any number multiplied by zero, gives zero. This property is included in the concept of what is zero. So it turns out that the problem of how to divide a number by zerohas no solution. This is a normal situation, many problems in mathematics have no solution. But as it may seem, this rule has one exception. Yes, no number can not divide by zero, but zero is possible? For example, 0*x=0. It's true equality. But the problem is that in the place of x can be absolutely any number. Therefore, the result of this equation would be a perfect uncertainty. There is no reason to prefer any one outcome. So zero to zero to share too. However, in the mathematical analysis of such uncertainties can handle. Check to see if there in the problem of additional conditions, which "reveal uncertainty" as it's called. But in arithmetic do not.
Is the advice useful?
See also
Присоединяйтесь к нам
New advices