How to calculate a negative exponent

Index power-law expression indicates how many times the number is multiplied by itself when raised to a given power. How to build the number in a negative exponent? Because "number of times" can not be negative. To solve this problem, you should bring this expression into a normal form: to give a slightly positive value. 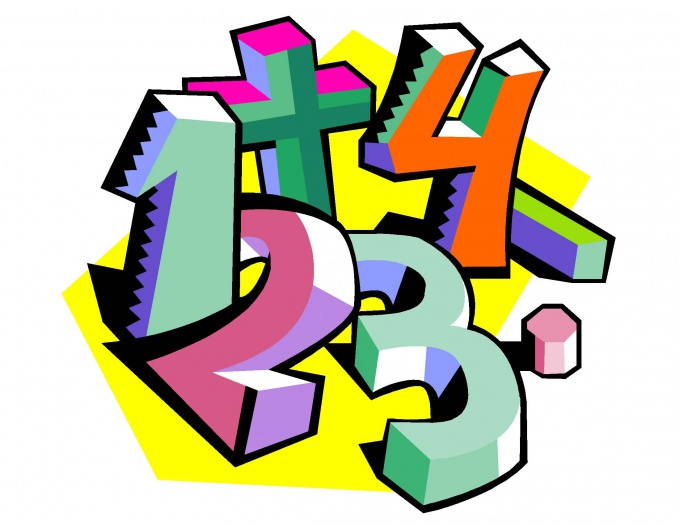 Related articles:
Instruction
1
In order to calculate the value of the number having a negative exponent, give the number in the form in which the exponent will become positive value. All numbers with a negative exponent can be represented in the form of an ordinary fraction, the numerator of which is one and the denominator of the original numerical expression with the same degree, just with a plus sign. (see picture).
If we take the example of designation: 3^-5 – three to the minus fifth degree, 3^5, three in the fifth degree, then those tasks will have the form shown in the examples.
Example: 3^-5 = 1 /3^5. Three to the minus fifth power is equal to the fraction: one divided by three in the fifth degree.
2
Given in fractional form power-law expression is not complicated, but simply converted. To solve it on easy. Raise to a power number, which stands in the denominator. Get the fraction where the numerator, still, is one and the denominator is already raised to the power number.
Example: 3^-5 = 1 /3^5 = 1 / 3 * 3 * 3 * 3 * 3 = 1 / 243. Unit divided by three to the fifth power equal to one divided by two hundred forty-three. In the denominator the number of three erected in the fifth degree, that is, multiplied by itself five times. The result was an ordinary proper fraction.
3
Further, if you are satisfied with the shot, take it, if not, figure on. To do this, divide the numerator by the denominator, that is the unit raised to the power number.
Example: 3^-5 = 1 /3^5 = 1 / 3 * 3 * 3 * 3 * 3 = 1 / 243 = 0,0041. Common fraction equal to a decimal rounded to ten thousandths.
When dividing the numerator by the denominator (to convert fractions to decimal, is often the answer obtained with a large remainder (long value of the fractional part of the answer). In such cases, decided just to round decimals to fractions.
Is the advice useful?
See also
Присоединяйтесь к нам
New advices