A dozen is how many? History of the term

Since then, as people discovered the account numbers accompany him throughout his life. In an infinite number the number allocated and those that had a special meaning, became the basis of the number system. 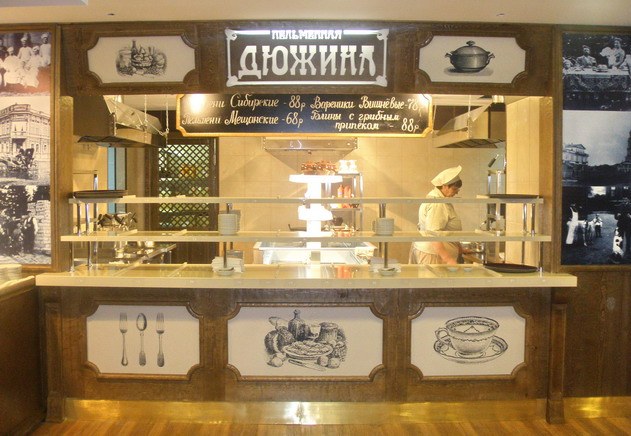 Related articles:
Particularly significant numbers of people were given special names. For example, the number 10 000 in Russia was denoted by the word "darkness", and a million – "the great darkness", 100 000 – "Legion", and 100 million – "the deck". All of these ancient terms is long gone from use, but remains in the Russian language the word "dozen".

The meaning and origin of the term

The term "dozen" represents the number 12. By the dozen was considered individually any uniform items.


The word appeared in the Russian language is relatively late, it is not found in historical records until 1720. This was the era of Peter the great, when Russia borrowed much from Western countries, including the word – not by chance originally this word was used in the Navy, this "brainchild" of the Tsar-reformer.


However, such a late appearance of the term "dozen" does not mean that before that, in Russia, items are not considered for 12 pieces. In pre-Petrine Russia the number 12 meant the Russian word "mortise".

The question arises, for which the number 12 is such an honor, why have to come up with a special designation. In contrast, a special relationship to the number 10 does not cause surprise: the oldest "counting tool" was fingers (still use them as such, children), and finger man 10, so this number was the basis of the accounting system.


But there was another number system – duodecimal. It was used, in particular, in ancient Sumer. It is from this civilization of modern humanity has "inherited" the division of the day into 24 hours, the 12 months, the circumference of 360 degrees and 12 signs of the Zodiac. As to the origin of this system there are different hypotheses. The inhabitants of ancient Sumer could not be considered by the fingers and their phalanges, except the thumb or hand joint (shoulder, elbow, wrist three joints of the middle finger, on both a 12).


The duodecimal system was not forgotten in European civilization. For example, it was based on the English system of measurement: inch is 1/12 foot, pens – 1/12 of a shilling. King Charles XII of Sweden intends to introduce a duodecimal counting system, was considered such a project and during the French revolution.


In the modern world, some subjects, too, believe for 12. Dozens or produzioni pack beer bottles and cans, and in England and the United States – eggs. Furniture pieces and sets, generally designed for 6 or 12 persons.


Before the introduction of the metric system of small items or office supplies, for example, buttons or pencils are considered gross. This word designated a dozen dozen – 144. There was also a more large measure accounts – dozend, or mass equal to one dozen gross is 1728.
Is the advice useful?
See also
Подписывайтесь на наш канал