How to fix the headphone Jack

Earphones of various sizes and types are used in many electronic devices, e.g. iPods, or headsets of mobile phones. Sometimes rough handling goes down the connector, through which the headphones are connected to the device. Fix connector usually does not take much time and does not require professional equipment. 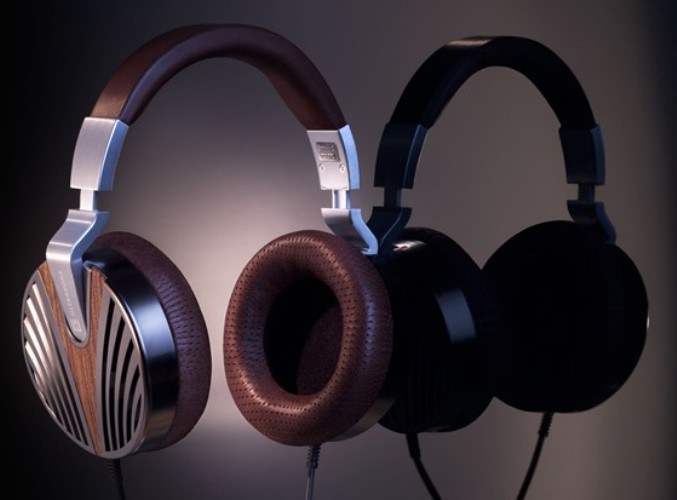 Related articles:
You will need
Instruction
1
Inspect electronic device, joined headphones. A possible reason for the lack of sound may be the pollution of the connector. In this case, clean the Jack plug with a sharpened matchstick or a toothpick. If necessary, clean from dirt miniature male plug (also sometimes referred to as "Jack").
2
If these measures have not led to the result, check whether the device with the other (working) headphones of the same type. In the absence of sound and in this case, the cause must be sought in that part of the connector which is located on the electronic device.
3
Disassemble the device by unscrewing the fasteners. Swipe the joint that connects the housing parts, a nail, or pointed instrument (preferably not metal). After disassembly, inspect the socket, in which is inserted the plug. Check out how reliable electrical contacts. If necessary, restore the connections, the heating them with a soldering iron.
4
If the socket properly, proceed to repair connector ("Jack"). It can be in different versions, but always consists of a ring, sleeve and tip. Disassemble connector and inspect the site, which is designed for soldering. If it has Nickel plated, will clean it off and saladita soldering iron.
5
Strip the wires leading from the plug to the headphones. That wire, which is formed by twisted wires screen, pre-cut. Otherwise, the possibility of its closure.
6
Slip into the wiring protective tube, and then solder wires to the pins of that Jack. Now the tube can be joined to the contacts.
7
Solder the connector to the common wire. While it is undesirable to use low-melting solder. If the soldering tip is too wide, it is desirable to make narrower it with a file.
8
Insert the cable into the mount. For reliability wrap the wire a few turns harsh thread. Secure the thread on dropping the coils heated rosin (a normal node would weaken the mount).
9
Attach the connector protective cap. Insert the plug into the socket and check its serviceability by connecting to the player. If done carefully and properly, you will hear from the headphone is a welcome sound.
Is the advice useful?
See also
Подписывайтесь на наш канал