How to solder headphone wire

The most unreliable part of headphones is the wire. It can be run down, to grind, to break, etc. What to do if the wire no longer passes the signal? You can go to the store and buy new headphones, but you can try to fix it. 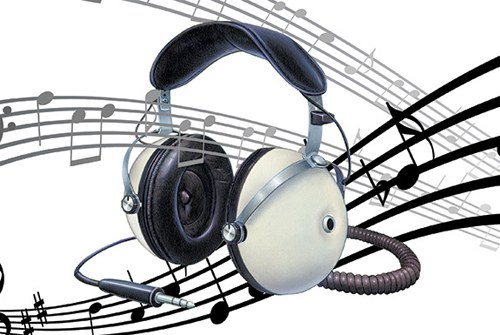 Related articles:
Instruction
1
Carefully inspect the wiring of the headphones. Find a place where they are damaged. Most often, the tear occurs near the plug, near the headphones themselves, at least somewhere in the middle of the cable or directly to the headphones themselves, if the wire does not fixed at the entrance of the building. Depending on the place of anguish, will have to apply different methods of repair.
2
Take the soldering iron. You will need it in all cases. So, if the headphone wire is damaged or broken somewhere in the middle , do the following. Carefully cut the damaged area of the wire. Clean the contacts enough length to be soldered.
3
For Stripping in any case, do not use a knife or a lighter. Put the wire on the plate and spend a few times on it with a soldering iron. The insulation is removed cleanly and gently. Take rosin or a special composition for the soldering of FS-1.
4
Treat them contacts. Then take the tin. Dial it up a bit on the heated soldering iron and solder contacts so that between them never left tin jumpers. Take the tape. Gently wrap the soldering.
5
Take a knife. If the wire is frayed near the plug, you will have to remove its case, because there is no possibility to expose long enough contact for soldering. In this case, you will have to solder directly to the contacts of the plug. Usually plugs the headphone cast.
6
Remove the protective layer of plastic. Take the soldering iron. Remove with it the remnants of the contacts with the soldering on the plug. Bare contacts on the wire.
7
Solder the wires exactly as they were soldered to it, i.e. red to red, etc. Wrap the plug with electrical tape. If the wires broke away from the headphones themselves, act exactly the same as in the case of the plug. Disassemble the headphone and solder the contacts just like they were soldered before.
Is the advice useful?
See also
Присоединяйтесь к нам
New advices