How is the breaking voice

Mutation or "break-up" of voice in adolescents due to serious changes in hormone levels. Breaking of voice, first of all affected boys, but in some cases girls have been some problems with the voice during this period. 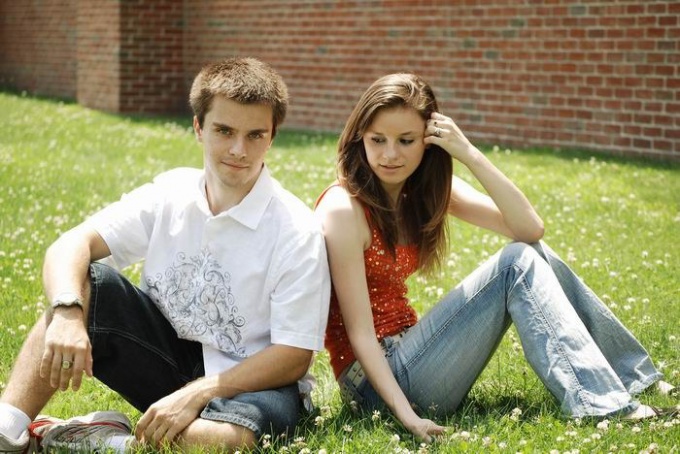 As getting a deeper voice?

Mutation of the voice occurs at puberty. In the blood of the boy, larger quantities of testosterone, this hormone causes enlargement of the glottis, the voice becomes hoarse and a lower frequency, characteristic of men.

Before the start "breaking" the structure of the vocal apparatus, girls and boys identical. Up to a certain age it is impossible to determine the sex of the child in his voice. About ten years boys survive the first change of a voice begin to speak lower in pitch than girls. This is due to the fact that boys grow a little faster chords and the glottis, similar changes are connected with physiological peculiarities of growing up. At the age of ten or twelve years the glottis boy exceeds the average of the glottis girls for just a half millimeter and the difference in tone of sound is very noticeable.

The age of the mutation of the voice is normal. They begin at the same time with hair on the pubis, underarms, and the first emissions. Often in parallel with the breaking of the voice, the hair begins to grow on the face.

Voice changes may occur in the period from eleven to eighteen. A later mutation often leads to problems with the hormonal and men's health teenager. Voices usually takes no more than two months, during this time period, the voice completely changes tone and timbre, which then remain unchanged for life. To change them can only burns, injuries of the larynx or bad habits.

In the process of breaking the vocal cords thicken considerably, as the glottis widens. Besides, the boys come very marked anatomical changes of the skeleton of the larynx. Thyroid and other laryngeal cartilages rapidly increase in size, with the front edge of the larynx, protrudes forward, forming the Adam's Apple.

To voices was faster, the vocal cords need to load as little as possible, because the surge on the ligaments can cause nodules, which cause very noticeable hoarseness. If the load on the vocal apparatus is reduced, of the nodules may go away on its own, but sometimes you have to resort to surgery.

It is worth considering that a variety of cold can tighten the mutation of the voice. However, redness of the throat of a teenager during the "breaking" of the voice may not be caused by respiratory infection, but directly by the growth of the larynx, as the active growth increases blood circulation in this area.
Is the advice useful?
See also
Подписывайтесь на наш канал