Break if the voices of girls

Adolescent voice change in boys and girls. However, in girls it is not so bright and harsh, so to such a process rarely used the term "voices". 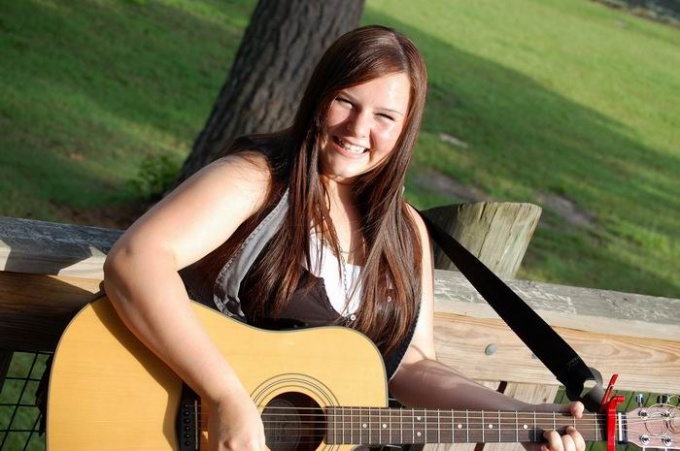 Related articles:
Instruction
1
In adolescent boys the larynx greatly increases in size. As a result, thyroid cartilage greatly extends forward and forms a characteristic protrusion, the vocal cords lengthen and become thicker. All this leads to the fact that the voice begins to sound roughly octave lower. In the period of active growth of the larynx voice may behave totally unpredictable. At this time, it is advisable not to overextend the ligaments in order not to injure.
2
In girls, the larynx also grows, but not as much as the boys. As a result, sudden changes in the voice practically does not occur. During the period of voice mutation in girls often occur a slight deviation from the norm can decrease the sound of the voice or cause a hoarse sounding, in some cases, there may be a slight problem with the diction, which is quite quick.
3
Such changes in the voice are temporary, so especially to worry about what the voice sounds a little different, not worth it. Gradually, the voice becomes normal, becomes stronger and more vivid.
4
In adolescence there is change in all body systems, but they do it unevenly - something faster, something slower. Because of these variations between the laryngeal and respiratory system can disrupt coordination, which leads to easy of hoarseness or too low sound, however, the girls voice begins to jump from octave to octave, as is the case with boys.
5
In some cases, it may be a problem with diction. It often is associated with normal lowering of the larynx during this period, which causes some changes in the movements of the tongue, which starts to work strenuously basal part. Usually, you need some time to adjust to such changes and to start to compensate for them. However, such a problem arises often because the larynx in girls, lowered slowly and gradually, only slightly increasing in size.
6
Most often in the period of mutation of the girls changing the color of the voice. It can lose its voicing, acquire an unpleasant scratchy or dull shades. This is of particular dissatisfaction among girls who are seriously engaged in singing. If such changes began to occur, it is desirable to reduce the load on the voice, to cut classes or to abandon them altogether for a while. This will keep the range and timbre at the same level.
Is the advice useful?
See also
Присоединяйтесь к нам
New advices