How to change the voice with age

The voice of a man, his voice, height, strength depend to a greater extent on the state of the vocal apparatus than by heredity and physical data. The state of the vocal apparatus is determined by the endocrine glands, in particular, the function of sexual glands. Depending on the production of sex hormones changing throughout a person's life, and changing his voice. 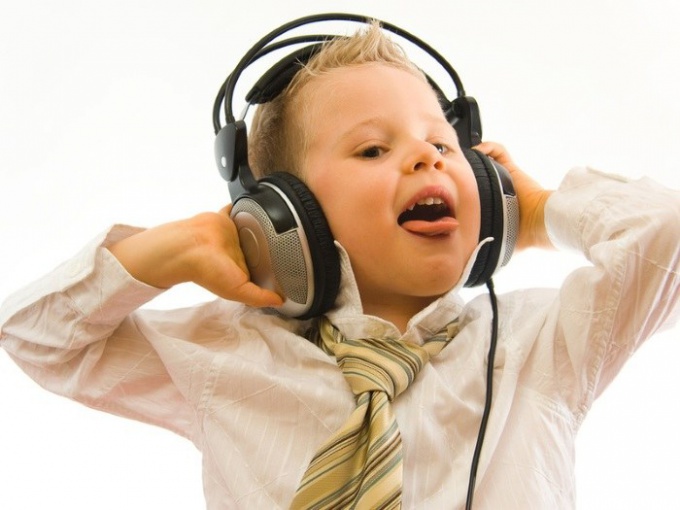 Related articles:
Instruction
1
Before the start of puberty, while the activity of the sex glands is low, the voices of boys and girls differ little from each other, especially in early childhood. However, over time the voice of the child becomes stronger, the richer the tone, expanding range.
2
Noticeable metamorphosis begins shortly after the onset of puberty. Particularly significant changes occur to the voice of adolescent boys. Under the influence of androgens their larynx grows, the thyroid cartilage projects forward, and the vocal cords increase in size, becoming longer and thicker. This is changing the voice – it becomes more low and rough. In the process of mutation of the voice of boys is unstable, transitions between low and high voice are sudden and unexpected.
3
Girls in puberty mutation of the voice is weaker – the vocal cords increase in size is not as much as boys, so the voice only drops a bit, becomes deeper.
4
After the end of puberty the voice influence primarily the disease (chronic laryngitis, respiratory tract infections, tumors), load (singing, need a lot and speak loudly) and Smoking, alcohol consumption. In women there is often a lowering of the voice during pregnancy. You can change the voice due to diseases of the endocrine system, for example, roughness of the voice in women suffering from myxedema or hyperandrogenism.
5
For about 40 years, with the onset of reproductive function and decrease production of sex hormones, begins the aging voice. It becomes more muffled and low, breast. It's less noticeable in people who are professionally engaged in singing, because of the constant exercise of the vocal apparatus.
6
After 50 years of change is increasing, becoming more visible. The mucous membrane of the upper respiratory tract atrophies, the larynx descends, extends its lumen. Diminished tension of the vocal cords, causing the voice to fall further, there is a jitter ("senile rattling").
7
Due to the low elasticity of the vocal cords and proliferation of connective tissue in them can break. The power of voice is incomparable with the one that was in young and middle aged people due to the natural decrease in lung volume. The emotional coloring of the voice also becomes less bright, diminishing its sexual differentiation.
Is the advice useful?
See also
Подписывайтесь на наш канал