How to carry non-lethal weapons

Traumatic weapons, though not an excellent remedy against criminals (especially armed), still requires adherence to sometimes very strict requirements of the law. However, proper knowledge of the Russian legislation deprives the owner of "travmatiki" from the headaches, and sometimes it opens up some inaccuracies in the laws that it is very useful to know. In this article we will look at the rules and features of transportation of traumatic weapons. 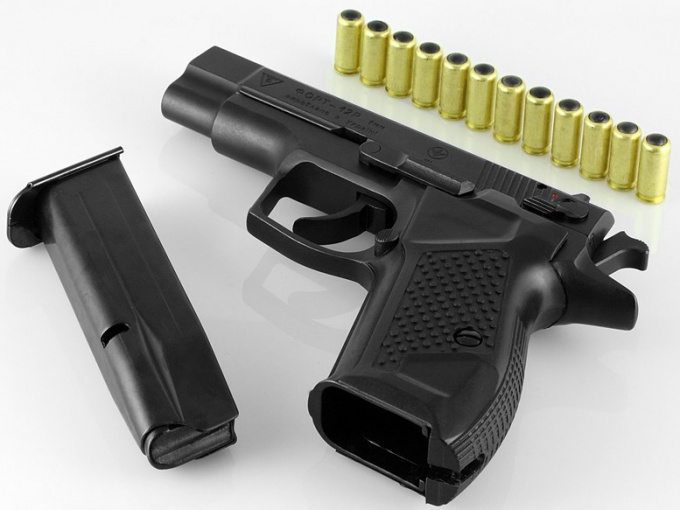 Related articles:
Instruction
1
For the carriage of the traumatic weapon should be primarily guided by the Decision of the Government of the Russian Federation from 21.07.1998 N 814 (the latest version of which is dated 28.02.2013) On "measures to regulate the circulation of civilian and service weapons and ammunition on the territory of the Russian Federation".
According to paragraph 75 of this act, to convey the traumatic weapon without a permit if You move within the region (Krai, Republic, Autonomous Okrug, or Federal city of Moscow, St.-Petersburg, Sevastopol), where your weapons were put on the account in bodies of internal Affairs.
The law also establishes the need to transport the traumatic weapon in covers, holsters or special cases.
For the rest, if not to depart "far from home", transportation traumatic weapon is not something very complicated from the point of view of the law. Therefore, it is also possible, you will want to provide themselves and others with additional security measures, such as to put weapons on the fuse, carry it unloaded, etc.
2
However, if you're going outside of your field, in this case, you will need special permission from the police Department, where your weapon is registered. With this permit you can carry weapons also on personal transport, intercity bus, wagon coupe.
3
If you travel to another region with traumatic weapons on the second-class carriage, the gun you will need to pass the foreman of the train.
4
During the flight the citizen must surrender their existing non-lethal weapons the police or aviation security service. Then the arms will go to the inspection, and its owner will be required to execute documents on its transportation. This is drawn up in 3 copies, signed by the owner of the traumatic weapon and empowered responsible for the security of person. One copy shall remain with the citizen, the other goes to the crew, the third accompanies the Luggage statement. Traumatic weapons during the time of flight is stored in the cargo compartment of the aircraft in plastic or metal box. On arrival, the "disarmed" citizen provides employees with the airport act, and then he returned his weapon.
5
Perhaps the most difficult situation for you then, if you for whatever their purposes to carry more than 5 units of traumatic weapons and/or more than 400 rounds of ammunition (well, and all of a sudden; after all sorts in life there are situations, I agree). In this case, on the basis of item 77 of the above act, the transportation is carried out in the manner prescribed for legal persons. that is, to move weapons or ammunition in such numbers you should at least hire a guard of two.
Note
In some regions, the process of obtaining from the Department a permit for transportation of the traumatic weapon can be accompanied by long standing in queues and bureaucratic red tape. In the case of transport to other regions also prepare for the fact that peace officers are likely to ask, why is that a traumatic gun, like a trip to relatives or on vacation.
Useful advice
Currently, the owner of the traumatic weapon can deal with the fact that compliance with legislative requirements for the protection, maintenance and transport as a traumatic weapons, in practice, especially not controlled by anyone. This is because this article mentions the law almost does not specify on what basis of documents of the person obliged to carry weapons. This indirectly refers only to paragraph 77. Give literally, "the Transport of weapons and ammunition in excess of these standards, is carried out by citizens of the Russian Federation in the procedure provided for legal entities". Thus, if you have less than 5 units of the traumatic weapon and less than 400 rounds of ammunition - most likely you will not require strict compliance with the terms of transportation. You can take this into account, but it's better to do everything as it should be.
Is the advice useful?
See also
Присоединяйтесь к нам
New advices