Rules of application of the traumatic weapon

The so-called traumatic weapon is quite difficult, especially for an inexperienced person to distinguish from military counterpart. The difference between the two guns is only in the power of the shot and the material for bullets. However, a serious danger to human health, such weapons pose.
That is why there is a whole list of necessary rules for its acquisition and use. 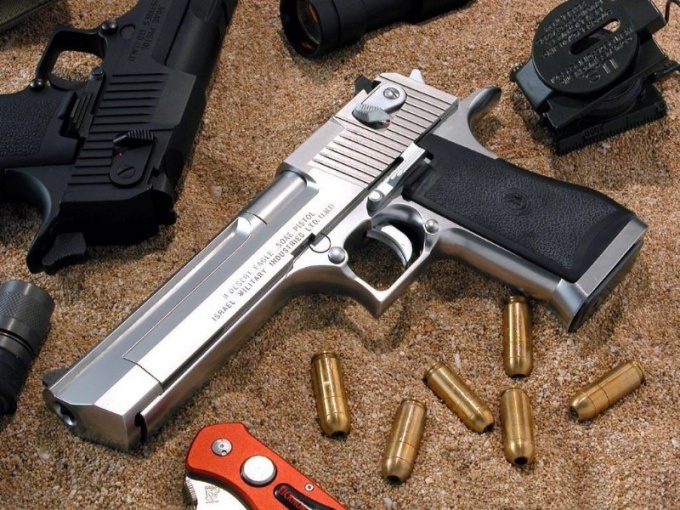 Traumatic considered a civilian weapon, used exclusively in self-defense. More common name is "travmatika". It is produced in the form of pistols and revolvers with a caliber of 9 mm to 18, very much like a battle. The main difference between traumatic weapons is to lower the power of the shot — 85 joules vs 700, and rubber bullets.

The rules of acquisition, storage, carrying, and use of traumatic weapons reglamentary corresponding Federal law. He, in particular, provides that have the "travmatiki" is allowed only with an adult and convicted citizens who have passed a special examination, have passed a medical examination and have a permanent residence.

Before you buy a traumatic gun in the gun store is required to obtain the license division police special licensing license. And by purchasing it, you must no later than two weeks to register the gun in the same Department.

The relevant law can be determined only shot fired when absolutely necessary. For example, if there is an immediate threat to the life, health and property. As your personal and security of your loved ones, family members. That is only for self-defense. Remember that before pressing the trigger, you are required to loudly warn the offender. Better yet, shoot first into the air.

You can't shoot a man if he is away from you at a distance closer than one meter are prohibited shooting in the head, neck and groin. Also not allowed to use a gun when you confront a woman, disabled or minors — if a "tender" age last clear. Exceptions are only cases of armed attack on you and your loved ones armed group of hooligan teenagers or who has three previous convictions of a drunk disabled person with an axe/gun.

So getting a "Wasp" or "Makarych", it should be remembered that any use of this gun outside stipulated in the law, may be criminal and last. It can cause not only the deprivation of the right to bear arms, but also criminal prosecution. Up to the loss of freedom in the case of severe injuries or death — for a long time.
Is the advice useful?
See also
Подписывайтесь на наш канал