Than to treat advanced onychomycosis 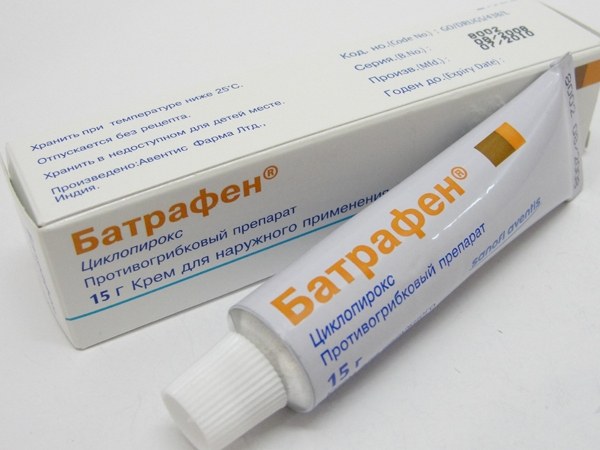 Drugs for the treatment of onychomycosis

Treatment of advanced forms of onychomycosis is the use of combination therapy with systemic drugs, and also means of local action. When the disease caused only by fungi dermatophytes prescribed "Terbinafine" if the disease provoked by Candida fungi, use fluconazole. For the treatment of onychomycosis due to molds suitable for "Intrakonazol". If the causative agent is unknown or discovered several fungi, apply a broad-spectrum drug (for example, "Intrakonazol").

The most effective is the scheme of pulse therapy. While a higher dose of the drug is taken short courses with intervals that exceed the duration of the course admission. For example, "Intrakonazol" administered at the 400 mg per day for 7 days., then do a 3–week break. Fluconazole according to this scheme take 150 mg 1 time per week. Drugs used to complete regrowth of the nail plate. Such a regimen is considered effective, safe in terms of side effects and convenient for patient.

Topical therapy for onychomycosis is running

Running treatment of onychomycosis using antimycotic drugs should be performed in combination with external therapy, consisting of 2 stages. The 1st step is the removal of the affected nail or part thereof by mechanical means or with keratolytic patches. When the mechanical removal of the affected nail plate to cut down if it is cut with wire cutters. Keratolytic plasters help to soften the nail, the result can be safely removed with a conventional scissors.

On the 2nd stage treatment growing nail bed and the nail plate. With this, you can use a cream Mikospor" for 4-6 weeks. The drug is intended for the simultaneous removal of the nail and destruction of pathogenic fungi. Effective means of local therapy of onychomycosis are drugs "Lotseril" and "Batrafen", which are available in the form of nail Polish. These funds can be applied to the nail plate without removing them. Effective concentrations persist for 7 days, so products you can use 1-2 workdays per week. During treatment and after it is necessary to repeatedly process the shoes disinfectants, which include: powder-powder "Borozin" spray powder "Daktarin", 10% solution of "Formalin", of 0.5% solution "Chlorhexidine", etc.
Is the advice useful?
See also
Присоединяйтесь к нам
New advices