A rating of DVRs with two cameras

A couple of years ago about the video recorders didn't know anything, and today without them it is difficult to imagine our life. Models are continuously improved, and now there are DVRs with two cameras, which previously was a rarity.
Related articles:
Instruction
1
ParkCity DVR HD 420
The new videoregistratore ParkCity DVR HD 420 x good location of the cameras, one of them looks only at the road, while the second can be rotated in different directions. If you need gluing pictures from the two cameras, then the device can capture video at a resolution of 1260 1440 pixels ( and the main camera can shoot FullHD). It is worth noting the compactness of the model and light weight, which is approximately 100 g. There is one drawback – it is the same outputs for connection to TV and food.

2
Cardinal X3
Recently in Russia there were new DVRs German company Cardinal, and almost immediately gained the attention of car owners. Model Cardinal X3 is interesting because the cameras are located directly on the housing and not expanded. Modern technology cameras can shoot video with a survey of 260 degrees. At night there are 6 sensors that give pictures of such quality. It is important that in the model there is a GPS tracker and a fairly thoughtful and reliable fastening. 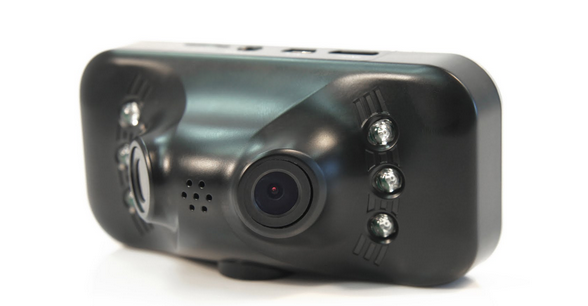 3
Phantom VR-120
Phantom model VR-120 is the only one which is fixed by means of double-sided tape, not a great toy. On the one hand plus the stiffness, and with another - minus the inability to remove the DVR. In “Phantom” the second camera is placed as the first, and strictly directed to the interior of the car. In the same way as the previous model, there is provided a GPS tracker. Note good software with estimation of driving quality and monitor accidents. 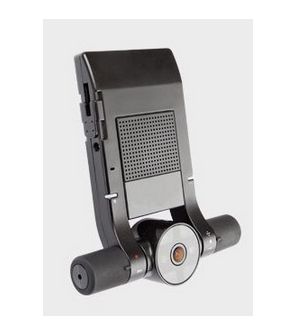 4
Cansonic FDV-606 Twins cam
Videoregistrator Cansonic FDV-606 cam Twins - a miracle of technology with modern design. Two cameras located on the sides of the model and can be turned freely around its axis. Each camera has a capture resolution - 1280 by 720 pixels and a viewing angle of 120 degrees. Video display is located in the centre of the gadget, which is a plus, but it is worth noting ill mount the DVR that the user has to think out and strengthen myself. 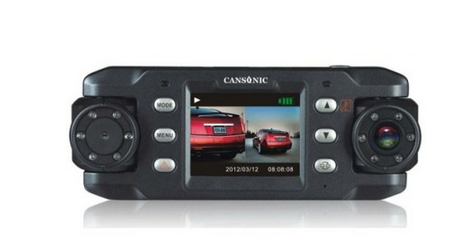 5
Ritmix AVR-690
Next the hero of our rating - Ritmix AVR-690 - can fold on itself controversial opinion. It is made of higher quality materials than previous models but this particular model was the picture blurry and fuzzy. In poor lighting conditions, this disadvantage is particularly strong and evident. 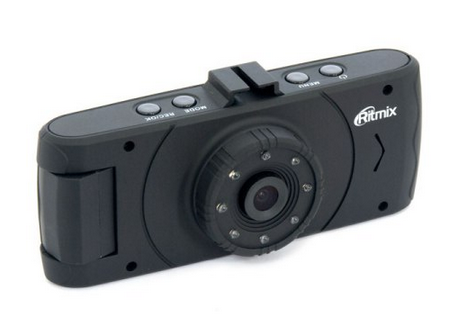 6
Mystery MDR-790DHR
DVR Mystery MDR-790DHR from a reputable manufacturer in Russia user-friendly design can not boast. Of course, the location of the two cameras practical and convenient, but on the glass of the car looks very bulky. First the camera turns 180 degrees in the vertical, cabin - 270 degrees horizontally. Both cameras have HD resolution. I want to mention the plus of this model - off night LEDs that most DVRs are not provided and they are included automatically. 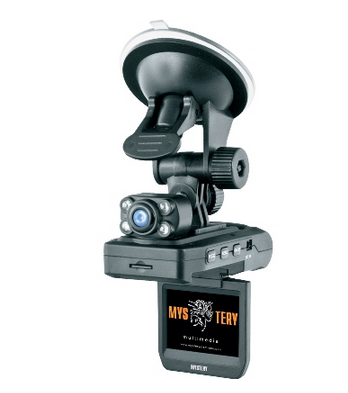 7
Cardinal G8
The model of Cardinal G8 is made in a very original design. The horizontally elongated elliptical body looks attractive and unusual. Two cameras located on the sides, have different resolutions, and the Central shoots video in HD. This model has a wide screen with a diagonal of 2.7 inches, which allows you to view the picture from two cameras simultaneously and, if necessary, you can also reduce file size. I want to mention in this video recorder GPS tracker and a three-year warranty. 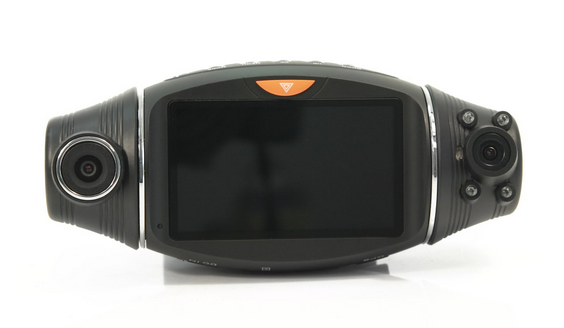 8
Carmani MD250HD
Carmani MD250HD - cute and user friendly DVR, which differs from other models in that it has an additional camera that is in the remote housing. Remote and the main camera capture resolution: 1280 x 720 pixels and 640 by 480 pixels, but due to the lack of display in the model region, its application is very limited. However, in the presence of a Navigator with a large screen and multimedia system Carmani MD250HD can be an excellent choice for the driver. 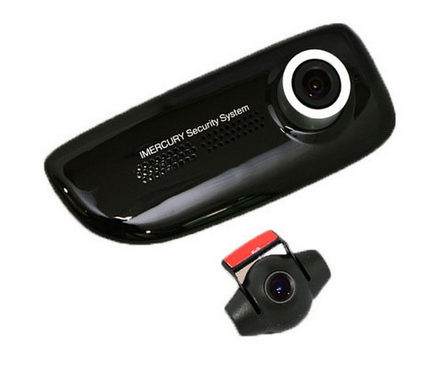