Does the right emergency to violate traffic rules

The rules of the road - the law for any participant, whether driver, pedestrian or bicyclist. However, even the rules allow some exceptions for certain emergency situations. 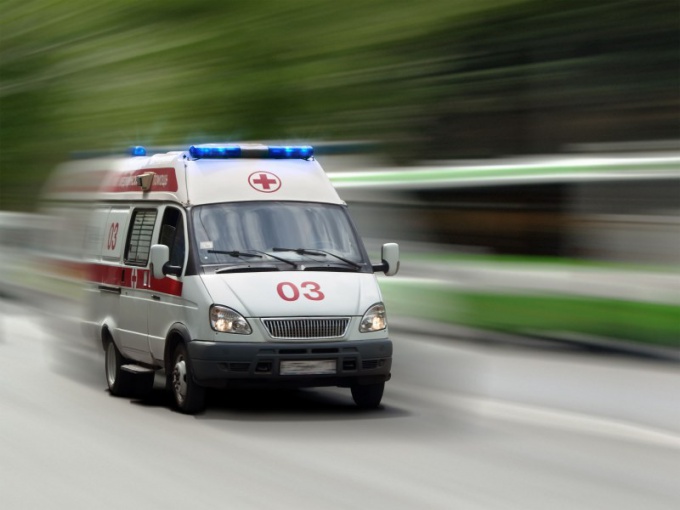 Related articles:
Traffic rules allow a number of exceptions that apply to drivers of special vehicles.

The possibility of derogations from the rules for "Emergency"

Cars "first aid" refers to the categories of vehicles whose drivers have the right to use special signals, giving them an advantage when driving on the road. Such possibility is provided in section 3 of the existing Rules of the road.

However, to gain an advantage on the road the driver of "Ambulance" shall include existing flashing light blue color and sound, which in the vernacular is often referred to as the siren. In this case, the driver has the right not to comply with the rules of the road.

However, even in this situation, for the driver of "Ambulance" there are a number of limitations. First, of course, the use of special signals and deviation from existing rules of the road should be due to the acute need, for example, when a car rushing to a call to a heavy patient. Secondly, to deviate from the rules, the driver can only be the case if he previously made sure the other members of the movement concede him the way, and it does not create an emergency situation. Finally, some requirements, for example, the signals of the traffic controller, are binding even for "first aid" with included flashing light and audible alarm.

Duties of a driver when you see the "Ambulance"

In the case that the drivers of ordinary vehicles noticed on the road for an Ambulance that is rushing to a call, indicating their intentions included special signals, they should be guided by paragraph 2 of section 3 of the Rules of the road. In particular, this section of the rules requires them to give way to the approaching crew of "Ambulance" to ensure unimpeded travel on the chosen path of movement.

Furthermore, paragraph 3 of this section requires the driver to be careful and in case of approaching to the car "Ambulance", which is on the road with the included flashing light and siren. In this situation, the driver of an ordinary vehicle needs to slow down so that if the Ambulance will take off, he could immediately release her way or stop.

Thus, in some cases, "Emergency" really is given the right to legally violate the requirements of the rules of the road. And drivers, forced to give up her way, it should be remembered that the crew rushes to the aid of the affected people.
Is the advice useful?
Присоединяйтесь к нам
New advices