What does the phrase "distribution of elephants"

Animal names quite often present in idioms. It is usually released some property inherent in a living being, for example, its shape, size or demeanor. But in the idiom "distribution of elephants", zaimstvovanii of Russian literature, the image of a powerful animal has a hidden ironic meaning. 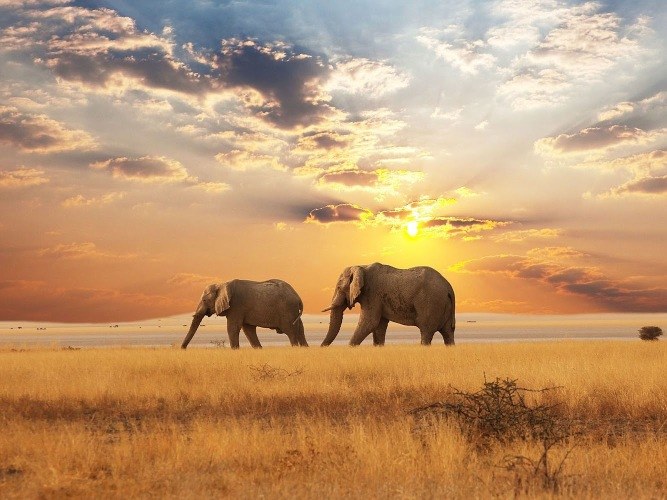 Related articles:
What are the important qualities of the elephant are reflected in the related animal idioms? You can often hear the phrase "stomping like an elephant," "as to the elephant a pellet", "bull in a China shop". In them the emphasis is on the size of the elephant and his clumsiness. "Elephant" is sometimes ironically referred to as thick, massive and clumsy person. Such a comparison is almost always offensive, although very often very accurately reflects the situation.

Ostap Bender, the main character of the novel "the Golden calf", gained fame as the great schemer for a reason. That cost alone the bag from which the Bender with the agility of a circus performer once she started unloading in front of astonished companions the most various subjects.

Among the contents of the mysterious suitcase was a bright Billboard, which reported the arrival of the famous Bombay priest, whose role was played Bender. Among the promised to the public the wonders of the colorful poster contain an identification of the indispensable "the materialization of spirits and distribution of elephants." From an easy hand of authors of the novel phrase has gone viral.

On the distribution of elephants say when pointing out the gifts, awards or prizes, which is massive. The catch here is that such lush and voluminous gifts fact, for some reason often only empty promises which are never implemented in full.

It is likely that the idiom "distribution of elephants" and has a historical basis. The fact that in ancient times the army of a number of States used elephants. The content of these animals, caring for them and training for duty was burdensome for the state Treasury. For this reason, the individual rulers sometimes simply gave the elephants their soldiers to use.

The responsibilities of the new owner of the elephant was part of the care for the "fighting unit, feeding and training of animals. There is one further meaning of the expression "distribution of elephants": you can say that about all the presents to much oblige, and associated with these gifts unwanted hassle and extra work that brings some costs.
Is the advice useful?
Присоединяйтесь к нам
New advices