How to lie to the different signs of the Zodiac

With the help of horoscopes you can learn about the nature of man, his diseases, unsuccessful and successful periods of life. Tell horoscope and how is lying different signs of the Zodiac. This information may help you when communicating with a person, but trust her completely not worth it, astrology is not an exact science. 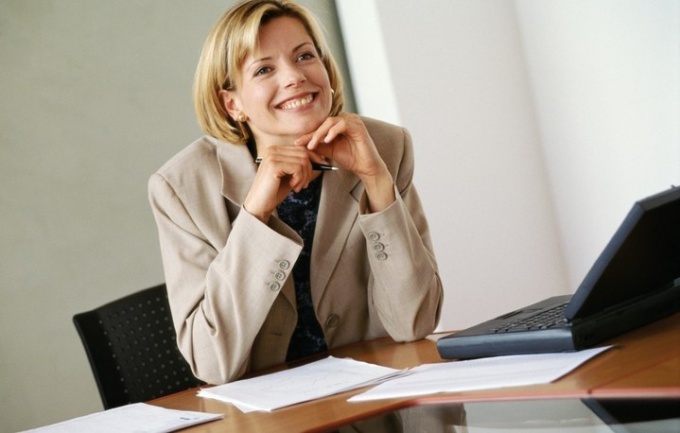 Related articles:
Instruction
1
Aries is one of the most truthful signs in the Zodiac. They better go to the conflict than will lie, Dodge and weave. Lying to Rams only in the most extreme case, but they are almost immediately exposed.
2
Taureans are skilled liars. Hiding a little lie, they're able to come up with a parallel world, and even to believe in him. Taurus-men often lead double lives, cheating wife with mistresses.
3
Gemini – two-faced sign in the Zodiac. They often play with people's feelings are being manipulated. In doing so, they help the natural gift of persuasion and the ability to build a flawless chain of logic. Twins are hard to spot – a talent to deceive they hone from childhood.
4
Cancer is not loving to lie to the Zodiac sign. However, in some situations, these prudes prefer to keep back, away from the answer. Lie Cancer easy razvalivaetsya other people – they blush, hesitate and stutter.
5
Lions lying very plausible and eloquent, and, if not too addicted, they almost always believe. Caught in a lie is the representative of this Zodiac sign translates all said in jest. For personal gain, the Lions almost never lie, for them it's more entertainment.
6
Virgo – lovers not to embellish reality. If the representative of this sign is lying, so he sees the need. Spontaneous lies are easily unmasked Virgins, but if they are prepared and still consider – to expose them difficult.
7
Libra – professional liars and intriguers. They lie scale, but only to strangers – native easily catch them in a lie. Due to the ability to manipulate and bluff of Weights make great lawyers, diplomats and swindlers.
8
Scorpio – not a fan of deception, but to achieve a significant purpose, he will not disdain, and this method. Representatives of this sign have a great imagination and a natural gift of manipulation. If you don't believe the Scorpion, he will do everything to prove your wrong.
9
Sagittarius is more of a storyteller than a liar. This Zodiac sign hates gray days, so inclined to exaggerate and embellish, coming up with the most amazing stories. Lie archers mostly harmless and revelations and they are not afraid to translate everything in the game.
10
Capricorns are often lying to because of stealth. They don't like to open up my heart and tell about your plans. Therefore, on sensitive issues the Capricorn begins to invent non-existent facts of the biography. With a low level of spiritual development, the representatives of this Zodiac sign are prone to scheming for profit.
11
Aquarius – intellectual liar. The representative of this sign thinks over his words like a chess player moves. So catch him in a lie is very difficult. But if the Aquarius swears he's telling the truth, his words should be trusted.
12
Pisces are the dreamers and lovers of illusions. They are able to write a whole fantasy story and pile up so much detail that the victim is required to believe. But if the Fish tolerate the slightest error, and all their lies are collapsing like a house of cards.
Is the advice useful?
See also
Подписывайтесь на наш канал