What country is cheapest to relax

"Not in money happiness!" - says the proverb. It is, but no money no cost. Including, if you are going to travel abroad. Because there are so many interesting places they want to visit, to explore. However, not everyone has this financial ability. In some countries, the holiday will cost the modest sum of? 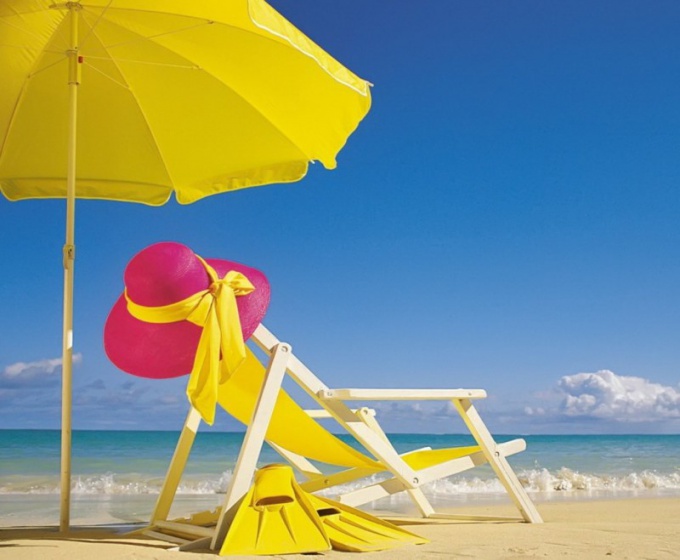 Related articles:
Instruction
1
Egypt. This country is not in vain firmly holds first place in the list of preferences of Russians. And citizens of many other countries are willing to go there for a vacation. The opportunity to swim all year round, beautiful underwater world of the red sea, quite a high level of service at very low prices - all this makes Egypt a very popular tourist destination. To visit Egypt the Russian tourists do not need a visa (it is issued directly at the airport of arrival). Also in this country often offer "last minute" trips at a very low price.
2
Cambodia (formerly Kampuchea). The tragic past of this country, where the 70-ies of the last century the regime had destroyed several millions of its citizens still deterred some potential tourists. However, the number of foreign visitors is increasing from year to year, and among them more and more Russians. The only negative – quite a long flight. Prices in Cambodia are very low for literally everything, from food to hotels. There is a beautiful tropical nature, many attractions. The famous monument of ancient architecture of Angkor Wat impresses even in moderate and cold-blooded people.
3
Vietnam. Cheap holidays and experiences can be found in neighboring Cambodia Vietnam. A country recovering from devastating wars and raids of the American aircraft in the 60-ies-70-ies of the last century, is rapidly gaining popularity among foreign visitors.
4
Bulgaria. "Chicken is not a bird, Bulgaria – not abroad!" joked in his time in the Soviet Union. However, a limit of dreams for the best workers, and party and trade Union activists was to qualify for the Bulgarian resorts – Golden Sands, Sunny beach. And now rest in Bulgaria compares favorably with the cheapness, and the practical absence of the language barrier, as many Bulgarians (especially the older generation) know very well Russian language.
5
Czech Republic. Compared to the neighbouring countries of Germany and Austria – the price of food, accommodation, transport and entrance tickets to the museums in the Czech Republic are much lower. Delicious Czech beer, which is considered to be one of the best in the world, is also several times cheaper than in neighboring countries-Germans. And when you consider the abundance of the most beautiful monuments of history and architecture, especially in the Czech capital Prague, it is easy to understand why there committed so many tourists, including from Russia.
Is the advice useful?
See also
Присоединяйтесь к нам
New advices