What pain experience with colitis

Colitis is the inflammation of the colon caused by various reasons. One of the leading symptoms is a aching pain. Most often it is present in the lateral parts of the abdomen. 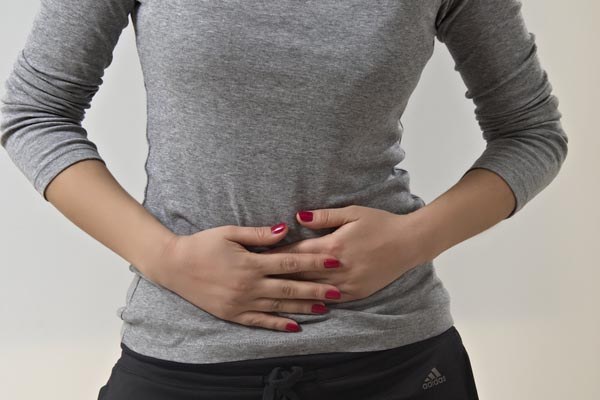 Related articles:
Instruction
1
Colitis usually affects the entire colon, but in some cases, pathology is only observed in one or more of its divisions (proctitis, tiflet, sigmoid, etc.). Most frequently the disease appears in the left half of the colon. The symptoms of colitis include: pain, disorders of stool (constipation, diarrhea or alternation of these States), diarrhoeal disorders, flatulence. Sometimes there are tenesmus - painful false urge to defecate. During exacerbation of the process tenesmus accompanied by the passage of gases and lumps of fecal matter, which can be covered with flakes of mucus. Sometimes in the mucus appear in streaks of blood.
2
After defecation in patients with colitis is often a feeling of incomplete emptying of the bowel. If involvement of the distal colon, the stool becomes fragmented (the so called "sheep feces"). Pain in chronic colitis has a number of features. It can be localized in different parts of the abdomen, occurs intermittently during the day, most often in the second half (at the height of the circadian rhythm of digestion). In rare cases, the pain takes on the character attacks (intestinal colic). In case of prolonged course of the disease some patients are constantly experiencing pain.
3
The nature of the pain when colitis is aching, bursting, pulling, cramping. It can be given in the rump, sometimes in the left side of the chest. In some patients the pain may be dull, constant and "spilled" around the belly. Then it is enhanced, is cramping and localized in the lower abdomen: the left or above the pubis. The attack may be accompanied by the appearance of the urge to have a bowel movement or discharge of gases. Pain subside after passing flatus, bowel movement, applying heat (heating pad, compress), after taking anticholinergics or antispasmodics.
4
Flatulence colitis caused by dysbiosis and impaired digestion in the small intestine. Also often observed: nausea, belching, anorexia, bitter taste in the mouth, the psycho-vegetative disorders. For the psychological status of patients with colitis characterized by anxiety, irritability, tendency to low mood and sleep disorders. May experience General malaise, weakness, reduced work capacity, the appearance of asthenic-neurotic syndrome, mild expressed signs of anaemia and polyhypovitaminosis. The course of chronic colitis can be a long, oligosymptomatic or gradually progressive, with alternating periods of remissions and exacerbations. With timely treatment prognosis is favorable with colitis.
Is the advice useful?
Присоединяйтесь к нам
New advices