How to turn the rheostat in a circuit

The choice of method of inclusion of a rheostat in the circuit is connected, as a rule, with the purpose of the resistor in a particular circuit. Therefore, it is necessary to understand the concept of a device that is used. 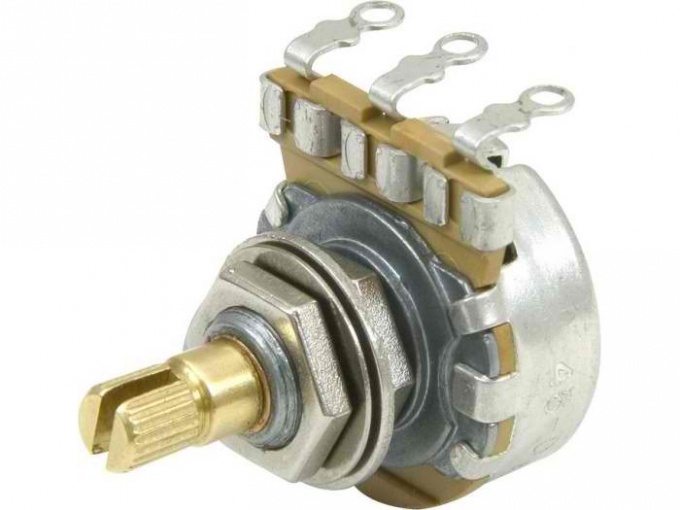 Related articles:
You will need
Instruction
1
Using a physics textbook, repeat, how is the current in the cases of parallel and series connection of resistors in an electrical circuit. Knowing these laws will allow you to properly connect the dimmer. As you know, with the parallel connection of the resistor in the circuit the current flowing through the earlier element, which connects the resistor is divided into two parts: one part flowing through the original item and the other through a resistor.
2
Draw a diagram of a parallel connection of resistors in the circuit if you need to shunt some element of the chain and monitor amperage through it to the maximum extent possible. The maximum possible resistance value of the rheostat the current through the test element remains original and with a minimum of resistance to the whole current passes through the rheostat to bypass the element.
3
Please note that the scheme of parallel inclusion of the rheostat will not allow you to control the total current in the circuit because at parallel connection of elements, the total current is not changed, it is just distributed between the individual branches.
4
If you need to be able to change the total current of the circuit, the rheostat should be connected in series with the circuit elements. Then it will be possible to change the total resistance of the circuit, thus regulating and the total current.
5
Note that if you connect a rheostat in series with the studied item, you receive the ability to increase and decrease the voltage at the element. The rationale is that circuit voltage will be distributed over the elements in accordance with the rule: the more resistance, the more voltage falling on a given element.
6
Also note that if you connect a rheostat in series with the element to control the voltage on this element, but the strength of the current. After all, when the current in the common circuit, its value is changed and the individual circuit elements, connected in series in the circuit. Meanwhile, there was a difference between the two methods of adjustment of the current through the element. In the case of connection of the rheostat consistently you have the ability to change the amount of current in the test element without affecting the whole scheme, and that means not intruding in the device mode. In the case of inclusion of a rheostat in series in an electrical circuit any manipulation lead to fluctuations in current throughout the circuit, violating, thus, the operation of the device.
Is the advice useful?
See also
Присоединяйтесь к нам
New advices