How to find Delta t

In physics and certain other Sciences of the Greek letter D ("Delta") to denote the difference between certain parameters. This can be, for example, temperature, time, pressure, length of segments, distance between coordinates on the same axis etc. Latin letter t often denotes time and temperature. 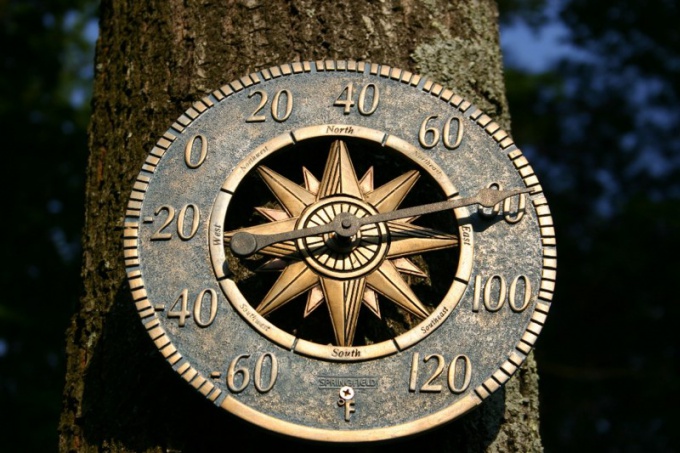 Related articles:
You will need
Instruction
1
If the letter t in this section of physics is indicated by the temperature, measure of temperature. The thermometer can be anything. In need of a scale consistent with the desired degree of accuracy. Of course, to measure both indicators must at one and the same thermometer.
2
The second indicator depends on the conditions of the problem. For example, if you need to track the state change of the object, clear the second indicator in some time. The cheapest experiment is to measure their body temperature every morning and evening. Subtract a larger number from a smaller. This will be Delta t. Since the temperature over time may both increase and decrease, you need the modulus of the difference.
3
The task can be suggested and the comparison of changes of different objects. Delta t in this case becomes somewhat different meaning, but it still remains a temperature difference. For example, you need to determine how to heat the burner to melt two different metals. Compare the melting temperature of one other material. Exactly the same as in the first case, subtract from the larger figure to the smaller. If you run an experiment, first you need to preheat the burner to a lower temperature, then add to it the Dt that will give you the melting point of another metal.
4
In many branches of knowledge of the letter t denote the time. The expression "Delta t" in these cases also means the difference, but in the clock readings. Note the time and record the result. Wait a little and again look at the clock. For example, the first time you looked at the dial exactly at 14 hours and the second after 13 minutes. The difference in this case makes 13 minutes. This is Dt in terms of this problem.
5
In practice quite often have to determine the Dt without any calculations. For example, during the athletics competition referee it is important to know how long the runners ran a particular distance. It does not particularly matter how many started the race, announced the start sooner or later than this in the posters of the time. In this case, the judge determines only Dt. In the beginning of the race he puts the stopwatch to 0, and in the end - notes the result.
Note
To determine Dt it is necessary when comparing the movement of different objects, ceteris paribus. This method is also most clear if we imagine the athletes. For example, participants of the competition very much, they all run the same distance, but in different races. Judges need to understand who will be in what place in the final table. This is determined by the best result in this case is minimal. It compares with everyone else. That is, each time the judges find time Dt between the first and second, second and third athletes, etc.
Is the advice useful?
See also
Подписывайтесь на наш канал