How to determine the pole of the magnet

A magnet is a metal object that can attract iron and some other metals. The magnets industrial and those used in training, typically plus and minus the designated color, under production conditions, edge device cover the paint counter. Blue denotes a minus, red - plus. The magnets that are used in machinery, such designation is not, but replacement parts with this device, you often need to find the polarity. 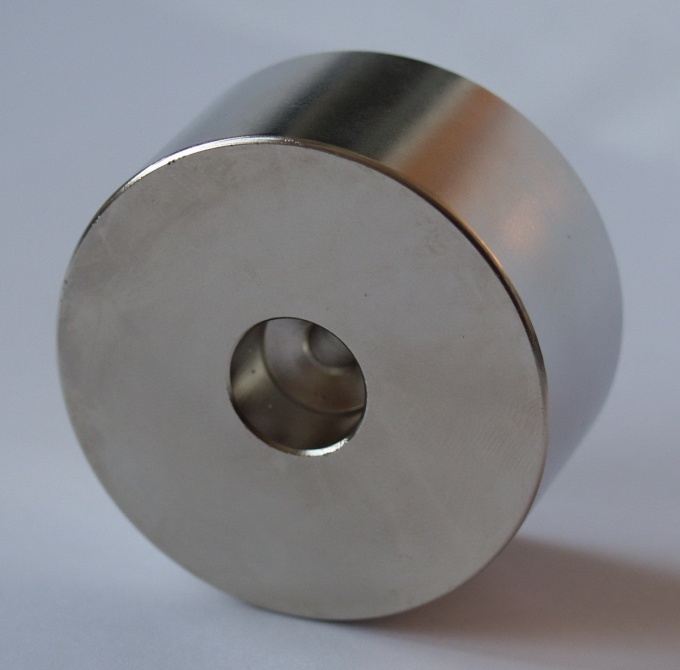 Related articles:
Instruction
1
Move the magnet to the scattered on the table rail staples. Being at some distance, the magnet will attract the paper clips. If after several minutes you remove the clips with a magnet, you will find that they themselves began to have the properties of a magnet. This is due to the existence of a magnetic field. As you noticed, a greater number of paper clips attracted to the ends of the magnet, that is, to its poles. If you take two magnet and put a magnet on the table, and the other will slowly move towards it, you find that pole magnets can attract and repel.
2
Hence, to determine plus have a magnet, you can use the other magnet, the polarity of which is determined and marked. Move the magnets to each other. If they repel, the pole is the same.
3
To determine plus have a magnet you can also use the compass - the most famous device that uses a magnet, and it serves to define the sides of the horizon. Endowed with a magnetic needle of a compass. North always points blue end of the compass needle, and to the South is red. Slowly bring the compass to one side of the magnet after the needle of the compass will be set in the magnetic field of the Earth. South the arrow will point to the North pole of the magnet, and the North arrow on the South. This way you will determine where plus and where a minus from the magnet.
4
You can determine plus magnet one way. To do this, bring a magnet to the screen of the TV included in the period, when on television, before the start or end of the broadcast, is transmitted to the grid settings. If the Central part of the mesh will be displaced in the opposite direction from the magnet, so the field of a magnet is positive.
5
You can also hang a magnet in its Central part on a string where there is no nearby metal objects. The South pole of a magnet will point South, and North – North.
Is the advice useful?
See also
Подписывайтесь на наш канал