What a Saint to pray to to get pregnant

A childless couple who after years of waiting there is no hope for medicine and science, turn to the Holy faith. In the Russian Orthodox tradition, for help with infertility, my prayer is to Kosinski and the Fyodorovskaya mother of God and to the saints, when life is suffering from a lack of children. 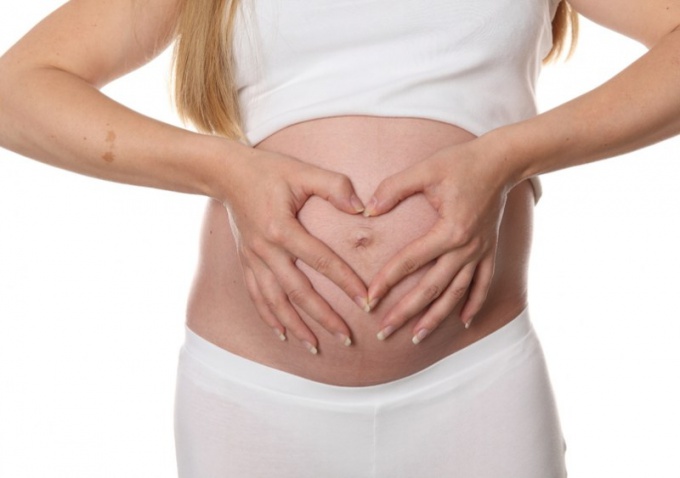 Related articles:
Instruction
1
To the virgin Mary for help often turn women, asking about changes in their lives or undergoing problems in his personal life, as well as mothers concerned about the health or the lives of their children. Among the icons of the mother of God stand out the healing icons Kosinski and Theodore. These images come from all over Russia childless couples to ask for healing from infertility. Kosinski icon of mother of God kept in the Church of the Dormition of the Theotokos in Kosino in the South-East of Moscow. There are many cases of healing from pilgrims, to spare to this icon and reading in front of her prayer. The Holy image can be purchased for home iconostasis. Another name of the icon - Modena.
2
To the Fedorov icon of the mother of God appeal to the desire to have a baby. The celebration of the icon - March 27 and 29 August. Before this icon of the prayers of the baby in the family, assistance in childbirth and in raising children. There is evidence of the miraculous healing of childless couples, which medicine, in fact, put a cross. This icon is the patroness of brides. Fedorovskaya icon of the Mother of God is the Epiphany Anastasiya Cathedral in Kostroma.
3
The Holy prophet Zachariah and Holy righteous Elizabeth in life they suffered from infertility, which in those years was considered a punishment from God for sins. However, in old age, Zechariah was visited by the angel, reported that his elderly wife Elizabeth would bear a son, whom became the Holy Prophet and Baptist John. They had heavy fate because the son became the forerunner of the Lord. They were subjected to persecution of Herod; Zachary was tortured and killed by soldiers searching for his wife and son took refuge in the mountains to escape persecution. Having undergone suffering and misery, after the death of the spouse Zachary and Elisabeth have become patrons of childless couples and those without families of people asking about starting a family.
4
Holy righteous blessed Matrona of Moscow during his lifetime was a healer and servant of God. From birth she had no eyes, but God gave her spiritual sight. She felt human, troubles and requests, with which he accesses it. Even as a little girl, she was taking up to forty people a day and prayed loudly, asking God for their healing. Before her death, she predicted that her grave was forgotten for many years, and only after decades will remember about it will be everywhere to read her memory and contact her petition before the Lord. Desperate childless wife go to the Pokrovsky monastery, where the icon with its relics, and visit the chapel, which stands at the grave Matrona. Also the Holy Matrona of Moscow treat pregnant women with threat of miscarriage. During the life of Matrona helped people whose minds and hearts were pure, therefore, before prayer, the Holy matron is required to receive communion and confession, releasing all the black thoughts and forgiving all offenses.
Is the advice useful?
See also
Подписывайтесь на наш канал