How much it costs to buy the island

A romantic dream to buy an island at first glance seems impossible. However, sometimes a private island can be bought for less than a Studio apartment on the outskirts of the city. 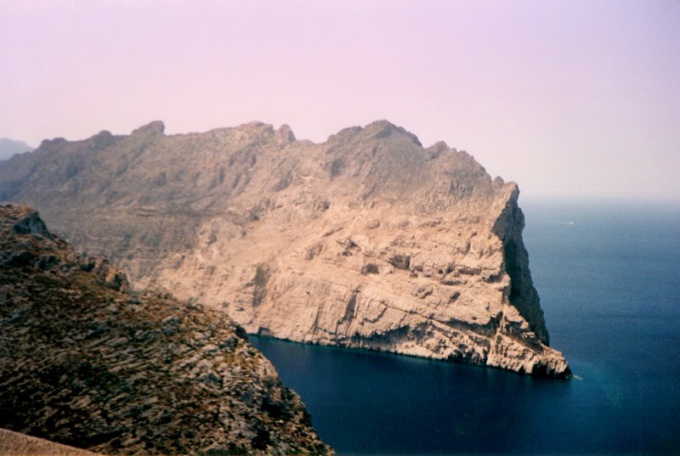 The size of the island

It is natural to assume that the cost of the island is greater, the greater its area. In fact, the cheapest in the world is the island of Gatun in the Panama area of about three thousand square meters, which can be purchased for around a million rubles. For a bit of private land, surrounded on all sides by water it is inexpensive. The fact is, buying this island, you will not get bored, because, according to the description, side by side you will have with monkeys, tapirs, toucans and other South American animals. The area of the island twice in the same Panama is already a bit more expensive — about a half million rubles. So, after selling his one-bedroom apartment on the outskirts of the regional center, you can become the owner of a small Panamanian island, thereby exercising his cherished dream.

The location of the island

Another factor in price formation is the location of the island. The decisive point is not only how the island removed from the mainland, but also how developed is the area on the mainland. Thus, if you are going to buy an island of a certain size, you should be aware that Panamanian island is cheaper than, for example, Greek. In the context of this factor the low price of "your" Panamanian Islands is also explained by the low level of development of the country, which he currently belongs. Also affects the price of the stock on the island independent of the sources of drinking water, because in the absence of such it will be necessary to import water from the mainland, which in turn, makes it a necessary condition for a small distance of the island from the mainland.

The infrastructure of the island

Island for sale, can be absolutely wild, such as the already mentioned Gatun or to have its infrastructure. It can also be inhabited by people who the infrastructure is serving. The presence of the island buildings significantly increases the cost. For example, to buy an island near Rio de Janeiro with an area of about eighty thousand square meters with the houses designed for holiday, will cost the buyer about eight and a half million dollars. Despite its high cost, this island can bring the owner an income almost immediately after purchase.

A dream to buy the island is not so feasible. In a world of many Islands from tiny and almost uninhabited until a huge, built up with hotels and one of them may be waiting for you.
Is the advice useful?
See also
Присоединяйтесь к нам
New advices