Where in Russia the cheapest property

Housing problem remains one of the most urgent for many Russian families. Apartments in the elite new built homes can afford to purchase one, the others looking for affordable housing and some even agree to move somewhere where it is accessible for them. And these regions, where housing is inexpensive, in Russia a lot. 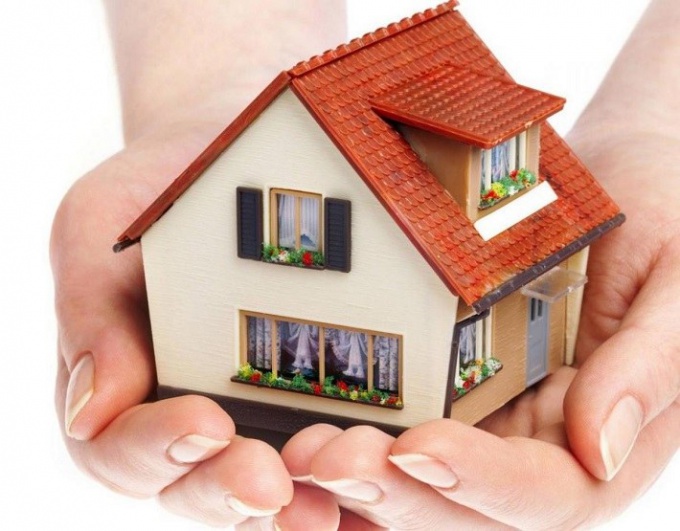 Cheaper does not happen

If you take the territory of Russia, according to the latest data, the cheapest apartments in new buildings and good layout sell in the capital of Chechnya – Grozny. Square meter of living space is there 22 thousand rubles. The city is actively being rebuilt after the notorious events, but the consequences have not yet experienced, so the inflow of those wishing to move here for permanent residence is not observed. In the Republic of unemployment and the Chechens themselves do not have much money, so the property is quite affordable.

For the same reasons cheapest apartments sold in the capital of Dagestan Makhachkala, the capital of Ingushetia, the Boutiques, then the cost per square meter is 25 to 26 thousand rubles. However, these low rates still don't attract those wishing to purchase housing in these troubled regions.

Recently, when the government on the resettlement of single-industry towns plans in the near future to get down to business and the economic development Ministry has already decided to eliminate more than 340 localities and their inhabitants to resettle. Housing them is also beginning to rapidly fall in price. For example, in one of these settlements, in the city of Asbest, Sverdlovsk region, two-bedroom apartment of 50 square meters costs 1 million rubles, which is 20 thousand rubles per square meter. Are property prices in other cities of the planned resettlement to the list, which also Astrakhan and Lipetsk.

In connection with the planned discontinuance of AVTOVAZ, and some large enterprises of the capital of the southern Urals, in Togliatti and Chelyabinsk in the recent record-low housing prices.

Closer to the capital

It is clear that living in depressed areas, where housing is every day becoming more affordable not attracted to the working-age population. This category of citizens has the opportunity to purchase affordable housing closer to the capital. For example, quite possible to buy an apartment in Smolensk, then a square meter is about 24 thousand rubles. Analysts predict in the near future reduction of prices on apartments in the suburbs, it can reach 5%.

If you want to move to the countryside, in every village, town, or village outside the Moscow region can be purchased low-cost housing.

By the way, in capital there is a real opportunity to buy an apartment "only" 2 million rubles in the Northern Izmailovo district. This low price due to size, as any alterations will not increase. Realtors offering these apartments, jokingly call them "beds".
Is the advice useful?
Подписывайтесь на наш канал