How to distinguish a Guinea pig on the floor

Guinea pigs can be called perfect Pets, as they do not require much space, they don't need to walk, they do not spoil and do not cause damage to the family budget. When buying a pet, the question arises: to take a boy or a girl? There is no fundamental difference, if you're going to have one animal; but by choosing two Guinea pigs, you need to be able to determine the sex, not to get a kennel. 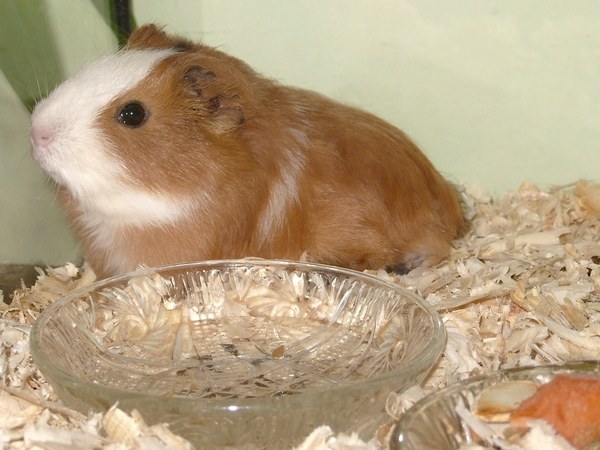 Related articles:
Instruction
1
The males and females Guinea pigs can be distinguished when they reach the age of more than three weeks. Inspect the genitals of the animal. To do this, flip it belly up, put a hand firmly holding the back. Pigs feet should be pointing straight up. Look at the place where the sex organs in Guinea pigs it has a Y-shape. If between it and the anus the distance is small, then it is a male, females have the same genitals and the anus are located quite far from each other. Examine a few pigs, so that you have something to compare. 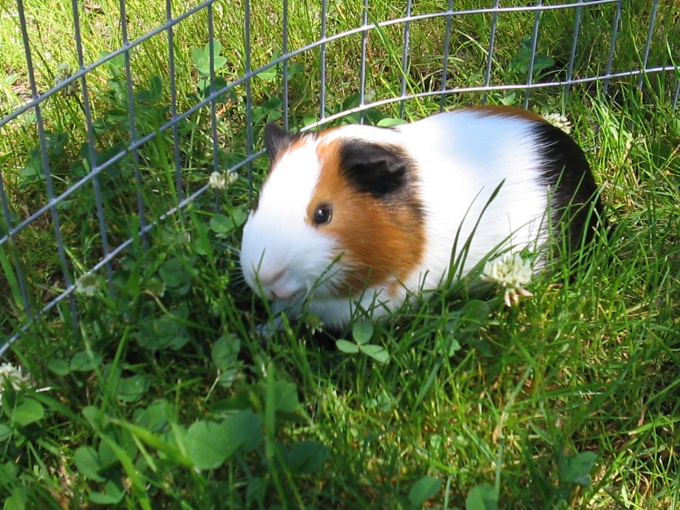 2
If externally, determine the differences failed, take the rodent over the front legs and flip on the back. The right hand grasp the back of the animal, pressing your thumb to the area above the genitals. Do not push hard, gradually increase the pressure a little. If a finger felt a bump, then it's a boy – his penis still hanging out, but should be felt. It can be seen, if you look closely: it looks like a point at the top of the slit in the form of the letter Y, whose base is directed towards the tail. Females have no bulges – visible only the slot. 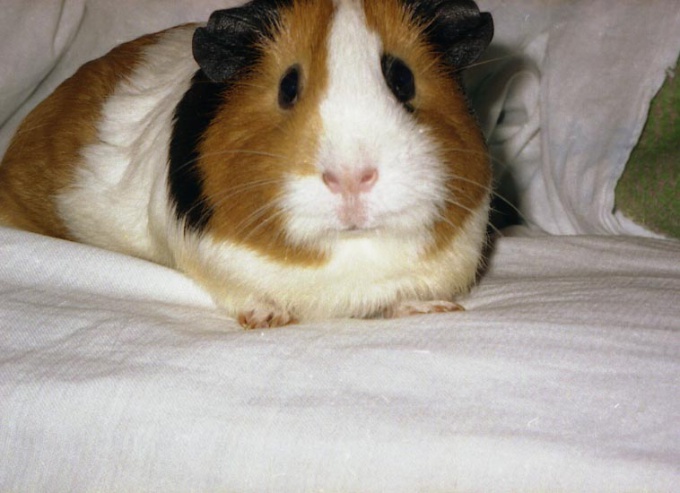 3
If you still have doubts about the sex of a Guinea pig, then pull the skin on the genitals to the abdomen, keeping the animal in the same way as in the previous paragraph. If it's a male, you will see his sexual organ. The female will be a significant part of the mucous membrane. 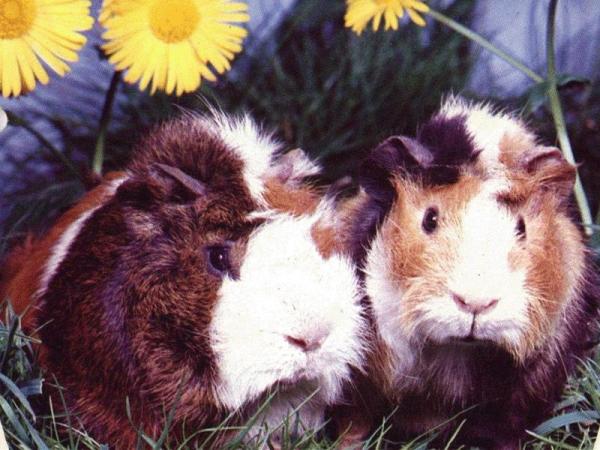 4
It is possible to determine the gender and appearance of the animal, but it is easier to do when Guinea pig is already grown up and has reached at least adolescence. The number of nipples does not mean anything, they are all representatives of Guinea pigs. Males more than females, tend to have more bone and high withers. 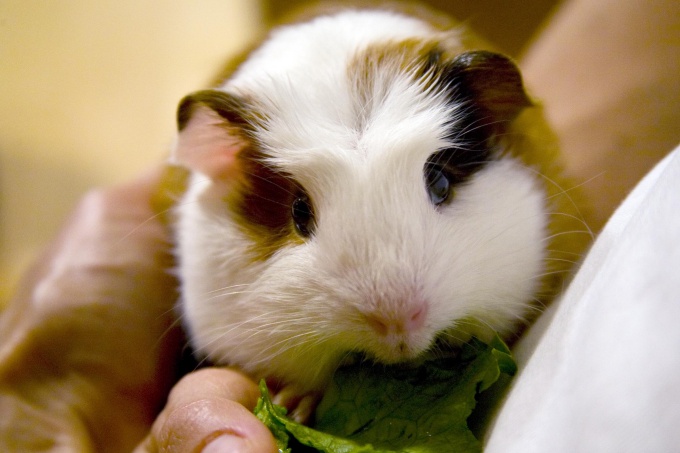