How to distinguish male neon

Neon fish are the decoration of any aquarium. They chase each other, shimmering in the light, and will not leave anyone indifferent to their games and acrobatics. If you are going to breed these fish, most likely any difficulties it will cause, because they are quite undemanding and easy to breed at home. It is important to understand where males and females where. 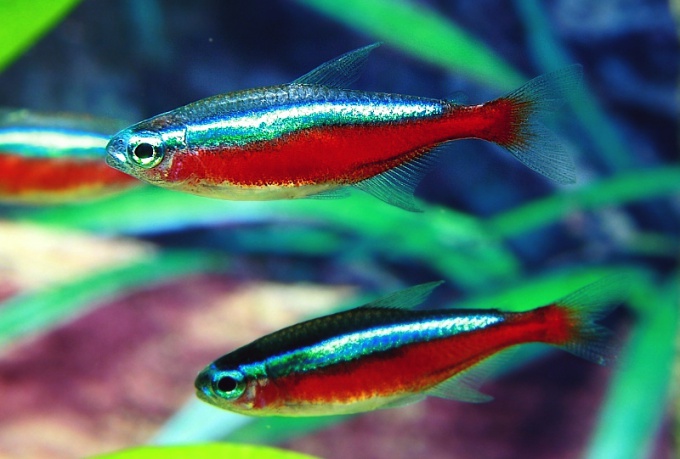 Related articles:
Instruction
1
Sexual dimorphism in fish-neons are not very much developed. An inexperienced aquarist may seem that they do not differ from each other. But it is not. Males and females at a certain skill you will distinguish quickly and easily, just need a little practice. So, first wait until your fish reach maturity. In young fish, the differences between males and females is almost invisible, therefore, to engage in research only recommended when the fish reach 3-4 cm in length. 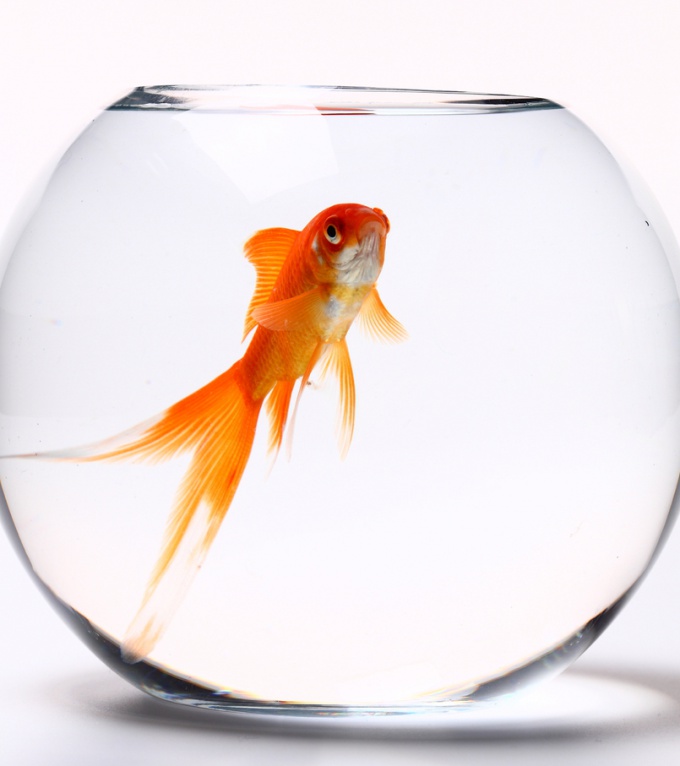 2
Please note the adult size of the fish. Neons, the females much larger than males, and their abdomen is more rounded. Because the female must be involved in such an important matter as the inflorescence emerge eggs, she must be strong and large. The male also participates in the process of reproduction only sporadically, and therefore can be smaller. Of course, you can compare only size fish of the same age. 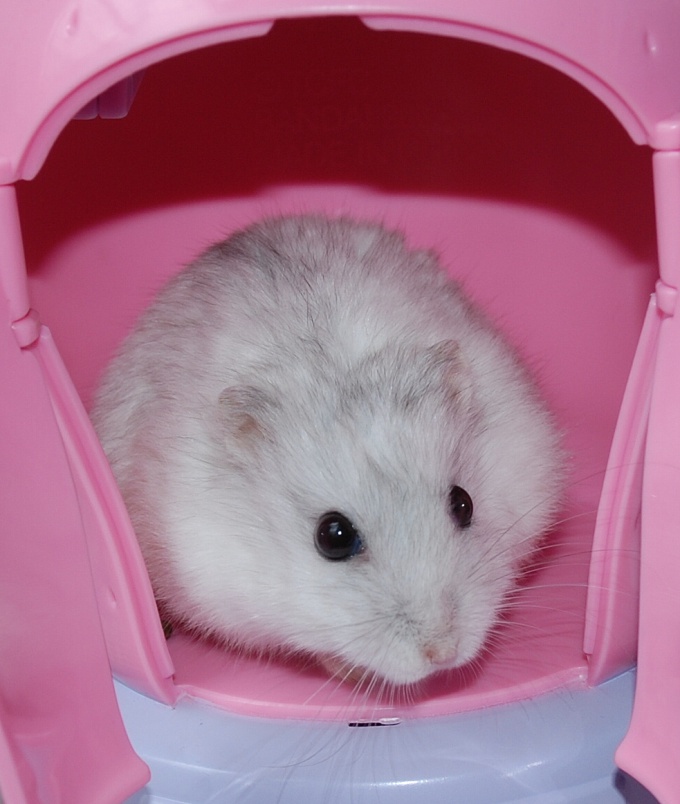 3
All fish-neons on the side is a bright stripe. Look at her carefully. In males it is completely straight and runs parallel along the body. If you look at the female, the stripe on her side, slightly bent, forming a small hump. Since the female is the larger, this is very obvious even to the naked eye. By the way, the strip on the back – a sign by which to distinguish males and females from a very young age. Even very small ponchikov already clearly drawn by a luminous line, and you can see what it forms. 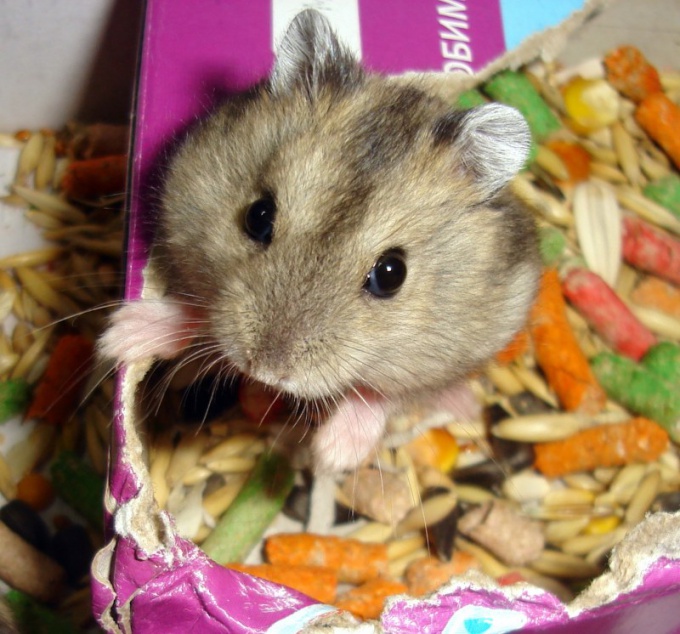 Note
When buying neons be sure to ask the seller about the age of the fish. Very often unscrupulous sellers issue for females of males of older age, which are much larger in appearance.
Useful advice
If you are breeding neon fish, it is useful to know that during the ripening of the eggs of future floor fish depends on water temperature: the lower the temperature, the more females.
Is the advice useful?
See also
Присоединяйтесь к нам
New advices