How to recognize the female mollies

Mollies is a popular aquarium fish, interesting and hardy Pets. Often aquarists meet Mollienesia sphenops and Mollienesia velifera. If you decide to breed mollies, you need to purchase a male and a female, but it needs to be able to distinguish their gender. 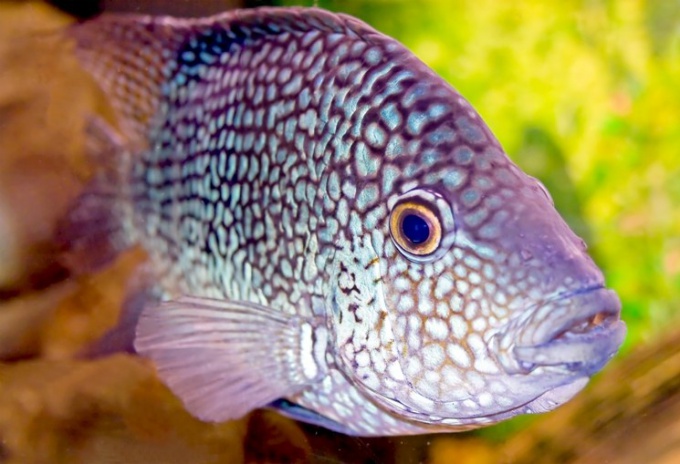