How to write a letter of appeal

In many cases, need to write formal letters of appeal in certain instances. Now many of them are sent electronically, although the rules remain the same as with physical options. So, how to properly execute such documentation? 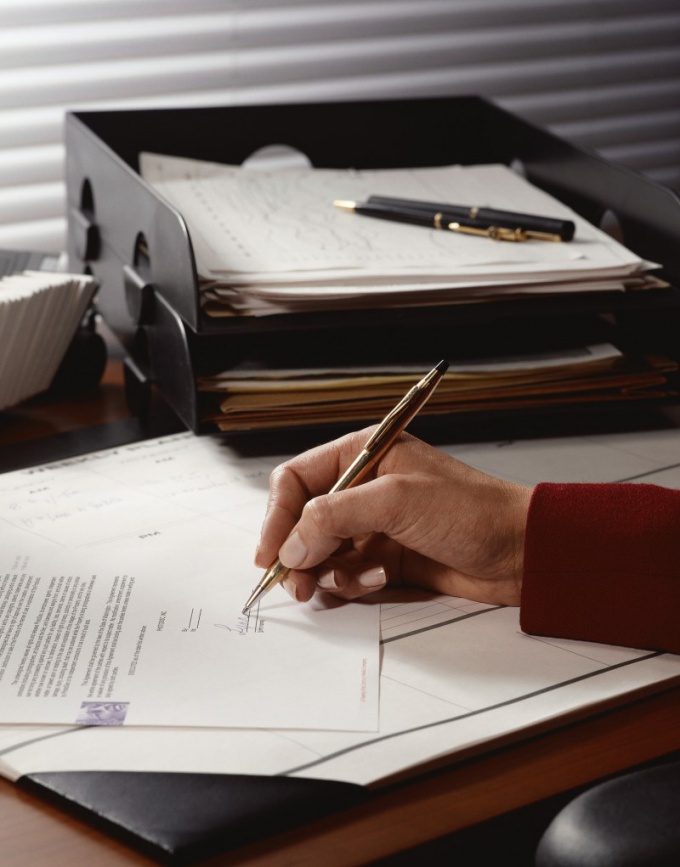 Related articles:
Instruction
1
Start with specifying the position and name of the addressee. For example: "the Chief engineer of JSC Polad Ivanov S. S.". Then write appeal at the top of the letter. It usually starts with the word "Dear." Next comes the full name and patronymic of the addressee. Can also write "Dear Mr. Smith" without specifying his name. The appeal must be exactly in the middle.
2
Write the preamble to your letter of appeal. Specify clearly and concisely the reasons and purpose of writing the letter. The recipient of this paragraph needs to grasp the essence of the letter. For example, start like this: "I am writing to You regarding the poor quality bearings that You send to us for ... for ...".
3
Complete the main text of the letter. As a rule, it consists of two to four paragraphs, which expressed concern in the preamble to the problem. Also in this part describe all the thoughts on this issue and a possible solution to the problem. Indicate what specific actions should be taken by the recipient to in the near future to resolve this issue. Use clear terms, numbers and suggestions.
4
Write a conclusion. In this part, formulate the basis of letters of appeal. Example: "I am Confident that You will resolve this unpleasant situation, and in the near future our cooperation will be same as before."
5
Put the official signature, which consists of a job title and your name. Before it is usually put: "sincerely", "Sincerely", "With the hope for further cooperation", etc. Choose according to the situation.
6
Make a PostScript or PostScript. This small section is located just below the signature. He rarely used letters such a format, but it sometimes is the place to be. A PostScript informs the addressee about some significant event in the life of the organization the author of the letter. For example: "P. S. I wish to Inform You that the percentage of defects in a batch of raw materials received 2 days ago, increased to 19%!".
Is the advice useful?
See also
Присоединяйтесь к нам
New advices