Why not to wear clothes of a deceased person

There is a sign, according to which categorically forbidden to wear clothes of dead people, especially relatives. It is believed that the clothes belonged to the deceased, it keeps negative energy that can be transmitted to other people. Relatives and friends of the people once living person more vulnerable to the negative effects. 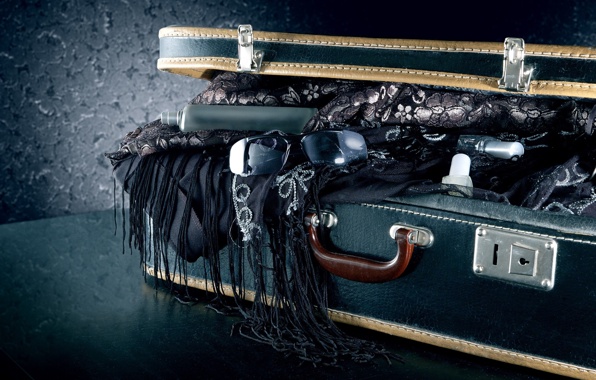 It is considered that things that the deceased often used in life, keep his energy. Known cases where watches stop at the moment of death, after the funeral, broken appliances, clothing things acquire a peculiar smell, which is simply impossible to get rid of. This is due to the fact that the items of the deceased begins to accumulate the necropolis, i.e. the energy of death, which reflects its current state – the death of the physical body. All the possessions of the deceased, endowed with a deadly power, can cause great harm to people who are starting to use them, but positive impacts also do not have. Simply put, things the deceased did not bring good luck.

To give the clothes of a deceased relative

You can give away things a deceased relative strangers who did not know the deceased in life. It is desirable to do it not earlier than the fortieth day after death. It is after this time, the relationship between the soul and the objects of earthly life begins to disappear. To strangers, the energy of death would not have such a strong impact, but close relatives and friends it can be even worse.

Should be particularly careful with things made of natural materials – they are best able to absorb the energy of a deceased person.

What to do with jewelry

Of course, nobody is going to give, and, especially to throw away expensive jewelry that remained after the death of a relative. However, be aware that gold and silver for a long time is able to store information and human energy. By the way, it basically refers to the ornaments that were on the deceased at the time of his death. If still alive, the grandmother gave you a ring that is inherited in your family, then harm it will not bring. You can safely wear it without fear of negative consequences.

If you still want to wear jewelry that was on the deceased at the time of death, it is best to wipe them with Holy water as much as possible to neutralize the negative energy.

There is a method that helps to neutralize the negative energy of a deceased person, remaining on his clothes. Psychics advise to soak the clothing of the deceased in salt water for a few hours and then rinse it well, dry it thoroughly and be sure to iron.

However, this method is effective not in all cases. Sometimes a deceased relative energy is so strong that none of the rituals are not able to remove it.