For whatever reason, may experience a feeling of stuffiness in your ears? This is due to the sudden changes in pressure (e.g., during flight), due to the formation of cerumen. Finally, congestion can be a symptom of a disease. 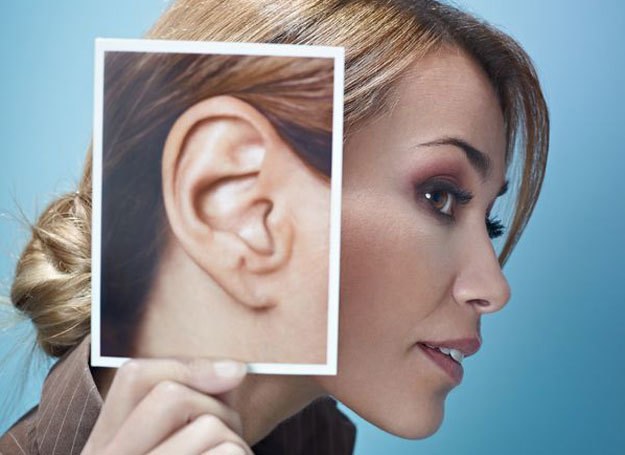 How to get rid of plugs of earwax

When congestion in the ears it is best to consult the ENT doctor. But if this is not possible, you can try to get rid of that feeling means at hand.

Cerumen impaction can occur for a number of reasons, for example due to a too intense production of earwax glands of the auditory canal, features of the structure of this passage (if it's too narrow and curved), and also as a result of regular displacement and compaction of small amounts of sulfur when using cotton swabs. The easiest and most effective way of getting rid of such a tube is leaching it with plenty of warm water under weak pressure. ENT doctor uses a syringe, but at home it is best to use rubber enema of medium size (up to 500 ml). But to carry out this procedure cautiously!

If the blockage is very tight, long-standing, it is better to first soften it, dropping in the ear canal 2-3 drops of warmed vegetable oil, like olive or sunflower. After some time, the tube can be easily removed with a jet of water from a enema.

In the case where you for some reason can't wash out the ear, carefully remove razmyagchayuschiesya sulfur with cotton sticks. But in any case, do not use sharp object (e.g. a toothpick or the tip of a sharpened pencil). So it is possible to damage the eardrum.

Due to sudden changes in pressure during takeoff and landing, you may receive a feeling of stuffiness in the ear. To get rid of it in different ways: through yawning or frequently swallowing saliva. Very good and effective method: try with force to exhale air through the nose, first firmly holding the nostrils with your fingers, and then abruptly compressing them. It usually quickly helps. If necessary, repeat this procedure 2-3 times.

The cold, especially the strong, often accompanied by nasal congestion. In this case, you first need to vigorously blow your nose, clearing nasal passages, and then quickly drip into them 1-2 drops decongestants (Galazolin",".", "Naphazoline"). If the reason for the blockage of ears is unclear, would be wise to consult a doctor. Often congestion in the ears associated with this disease, as otitis media. In this case, it is necessary to choose the right treatment.
Is the advice useful?
See also
Присоединяйтесь к нам
New advices