What is an antihistamine

Unfortunately, allergies have become commonplace and perceived by many not as an illness but as a passing, temporary, unavoidable troubles to eliminate that by using drugs. These drugs, each of which has broad spectrum of activity, are United by one common the ability to reduce or neutralize the histamine – a substance that triggers the development of allergic inflammation. The common name of these drugs – antihistamines. 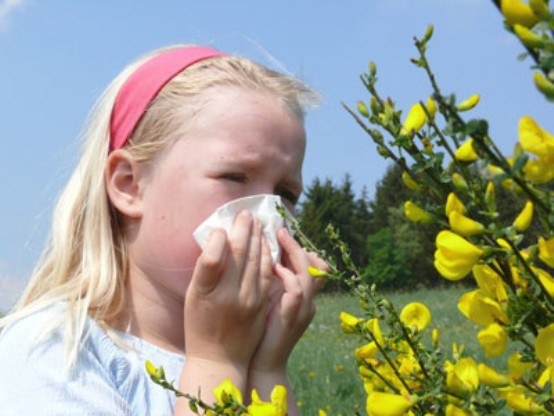 The mechanism of action of antihistamines

Allergic reaction with various symptoms, causes Allergy, affects in the body begins to produce biologically active substances, the excess of which leads to allergic inflammation. These substances are many, but the most active is histamine, which in its ordinary state contains in fat cells and is biologically neutral. Becoming active under the action of the allergen, histamine causes appearance of such irritating and discomforting symptoms, such as skin rashes and itching, swelling and runny nose, conjunctivitis and redness of the eyes, spasm of the bronchi, lowering blood pressure, etc. Antihistamines prevent, reduce or eliminate symptoms of allergies by reducing the histamine release in blood or neutralizing it.

These drugs are divided into two groups. The first is traditionally used for the relief of allergic symptoms diphenhydramine, promethazine, suprastin, tavegil, diazolin and fenkarol, they are called preparations of the old generation. They all usually have one thing in common a side effect – cause drowsiness. The new generation of drugs include, for example, astemizole (hismanal) and claritin (loratadine). The main difference between these two groups of antihistamines that new generation drugs do not have a sedative effect and should take them once a day. True, the cost of these drugs is much higher than "classic".


Other pharmacological properties of antihistamines

In addition to the suppression and neutralization of histamine, these drugs possess other pharmacological properties that should be considered if you're buying them without a prescription. So, most of them have the ability to enhance the action of other drugs, so often as the gain of the anesthetic effect is used, for example, such a combination as analgin and Dimedrol. These drugs also enhance the effectiveness of drugs affecting the Central nervous system, so their joint reception can cause overdose and have unpredictable consequences.

Acute respiratory diseases of not recommended to take Allergy medications like diphenhydramine, promethazine, suprastin or tavegil. They also dry mucous membranes and make it more dense and viscous mucus produced in the lungs, not allowing her to cough up, which may increase the risk of developing pneumonia. There are other side effects of antihistamines, which are known only to specialists, so before you take something, consult your doctor.
Is the advice useful?
Присоединяйтесь к нам
New advices