What age can use tampons

Tampons are convenient to use, suitable for any type of Laundry and eliminate many of the inconveniences that occur in women during menstruation. But young girls and especially their moms, concerned with the question of what age is it appropriate to use them. 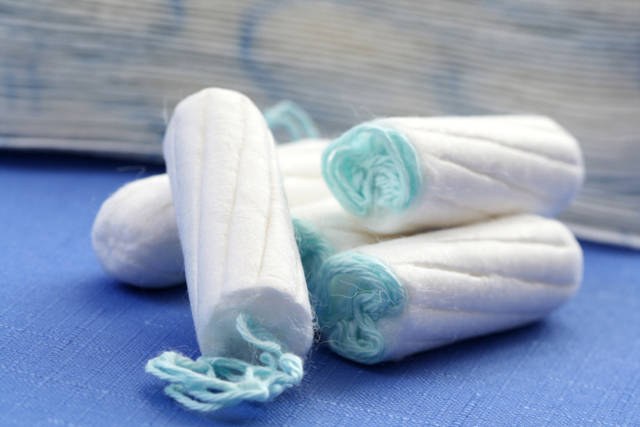 Related articles:
Young girls often choose tampons as a means of hygiene during menstruation. They can be used with any age after the onset of menses. However, there are some nuances that you need to know to use tampons uncomfortable and will not cause harm.

A tampon can be used even in the first period. Despite all the existing myths, he can't get stuck or get lost, fall out or cause a fungal infection.

In women who had not had sexual intercourse, the vagina is covered with virgin hymen. This thin membrane has small holes for the discharge of menstrual blood. It is quite elastic, so even very young girls to use tampons is not prohibited, because the tampons are small enough to damage the hymen. However, due to the features of the young organism to insert a tampon may not be so simple. Nowadays manufacturers offer a wide choice of hygienic means including a line for teenage girls. Choose tampons specially designed for virgins - they are more narrow - or use a small amount of lubricant to enter the tampon. It is also important to position the tampon correctly. A good option is tampons with a special applicator. They will help to introduce the tampon deep enough that it doesn't interfere while walking. If you do not feel the tampon inside of yourself, so you did the right thing.

Toxic shock syndrome - the disease is not contagious and cannot pass on to loved ones. However, it is assumed that even after treatment remain in the blood of toxins. Therefore, there is no guarantee that the disease will not occur again.

This is a rare but potentially dangerous disease is often associated with the use of tampons. It is believed that his controversial Staphylococcus aureus. This bacterium lives on the skin, feet, nose and vagina. Most people in the blood has antibodies that protect against toxins. For some reason that is still not fully understood, prolonged tampon inside the vagina can cause toxic shock. The higher absorbency tampon, the higher the risk. Therefore it is better to choose tampons with a lower absorbency and change them often. The tampon you should change not later than six hours after administration. The symptoms of toxic shock syndrome are similar to flu symptoms. This sudden high fever, vomiting, diarrhea, muscle pain, dizziness, possible redness of the skin as sun burn. If you have such symptoms, immediately remove the tampon and call an ambulance. The sooner treatment is started the better.
Is the advice useful?
See also
Присоединяйтесь к нам
New advices