Why do I get red dots on hands

Red dots on skin appear for a number of reasons, ranging from allergic reactions, ending a bacterial infection. These points can differ from each other in size, intensity of color, appearance and location – for example, on the inner side of the palms or between the toes. The correct diagnosis and prescribe treatment can only a doctor should be contacted for advice. 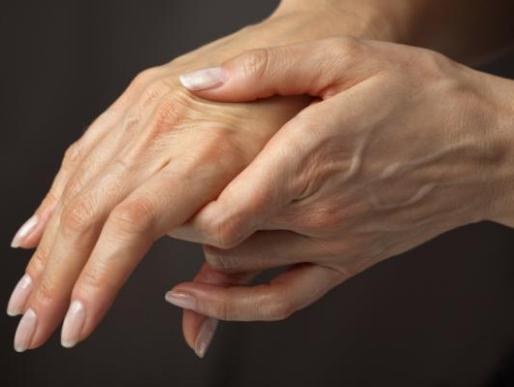 Main causes of red dots on the hands

Small, densely spaced red dots can be a sign of fungal disease. In this case, there are often additional symptoms, such as cracks and small blisters between fingers and also quite severe itching. You must consult a dermatologist who will recommend the most suitable drugs for the treatment of fungus.

Red dots on hands can also indicate the disturbances in the hormonal background. It is therefore desirable to address to the endocrinologist, to pass the required tests and get tested.

The appearance of red spots on the hands can be the result of any bacterial infection or an allergic reaction to some external stimulus. In addition, the red dots appear due to vitamin deficiency, especially if the body lacks vitamin C.

If such points are more like vascular "stars", the reason may be a lack of vitamin e, leading to increased fragility of blood vessel walls.

In some cases, the appearance of red spots on the skin due to the activity of microscopic subcutaneous mite. They can also result from insect bites. Some people have red dots may appear on the hands due to stress. In this case, they are not sudatta, the skin is not scaly. They pass rather quickly, without leaving traces.

If the red dots angiomas?

Often these red spots are benign growths that occur in the network of blood vessels, mostly capillaries. They are called angiomas. They are easily identified by appearance: angiomas slightly raised above the skin level, while their surface is usually bright red in color. If you put pressure on the angiom, she for some time it becomes lighter, and then takes the same color.

Sometimes there are light pink angiomas.

Some people worry too much, finding on your body angioma. However, in the majority of cases, these tumors do not pose any health threats and are only an aesthetic problem. Therefore, they should not be deleted. But if the angioma will noticeably increase in size, then you should visit a doctor-cosmetologist, in Arsenal of which there are a number of effective and safe methods for the removal of such tumors.
Is the advice useful?
See also
Подписывайтесь на наш канал