How to treat a rash on the hands

A rash on the hands is an indication that not everything is in order in the immune system of the body. In most cases, appeared on the hands the rash is an allergic reaction, the allergen can be anything: food, cosmetic or means for washing dishes, cloth, animal and much more. To cure a rash on the hands, it is necessary first to understand what provoked its appearance. 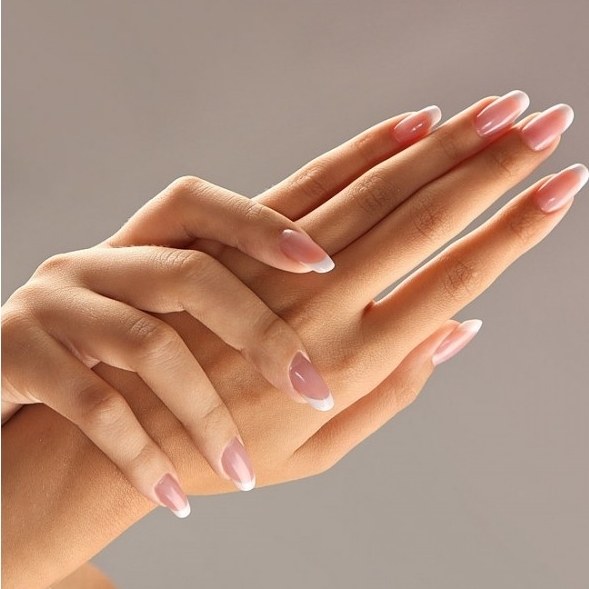 Related articles:
You will need
Instruction
1
To determine the cause of the rash, contact your dermatologist. Conducted a special examination, the doctor identify the allergen and prescribe effective treatment. However, in some cases to determine the cause of a rash on the hands and you can own, it is enough to analyze recent events: maybe you ate something wrong or changed the cosmetics.
2
Rash on the hands is not necessarily an allergic reaction. It can be a precursor to certain diseases, so the effectiveness of treatment of a rash on the hands is largely dependent on the diagnosis.
3
If the rash on the hands covered with a crust, it is a sign of ectomy – a deep streptococcal lesion of a skin. For the treatment of actima use antibiotics ("Cephalexin", "Lincomycin", and others), and when gangrene of the the form of apply even angioprotectors and kortikosteroidy. Externally use the "Himopsin" and "Trypsin".
4
Scaly rash on arms that looks like the scales of a is lupus erythematosus, psoriasis or itchy dermatitis. To cure at home itchy dermatitis, you need to prepare a decoction of geranium (two to four teaspoons of dry geranium leaves, pour two cups of boiling water) and wipe over the rash. In addition, the skin clean fresh cucumber or Apple juice.
5
To treat nappy rash (psoriasis) used different means, including the people. Make a paste of dried chamomile flowers and apply it on the affected areas of the body, the top cover wool, polyethylene, and secure a compress bandage. And in the treatment of lupus prescribe anti-inflammatory drugs: "Triamcinolone", "Naproxen", and others.
6
Besides a rash on the hands may indicate that you have pityriasis rosea. To treat this disease at home you need four or five times a day to lubricate the affected skin with Apple cider vinegar or beet broth, which should be mixed with honey. An additional tool for the treatment of pink lichen – buckthorn oil or peach.
Note
Do not self-medicate! Traditional medicines can only be used after doctor diagnosis.
Useful advice
Rash on the hands can be a symptom of not only skin conditions but also a range of other diseases for example, syphilis, yersiniosis, and other diseases.
Is the advice useful?
Присоединяйтесь к нам
New advices