How to restore the term for filing the appeal

After making a reasoned decision in its final form, the case shall be in the court. From this date the starting point of the procedural deadline for filing an appeal against a decision of the court of first instance. Life circumstances sometimes lead to the fact that a party wishing to challenge the verdict, passes the time set by law for filing the appeal. The existing codes provided for the restoration of the term for filing the appeal. 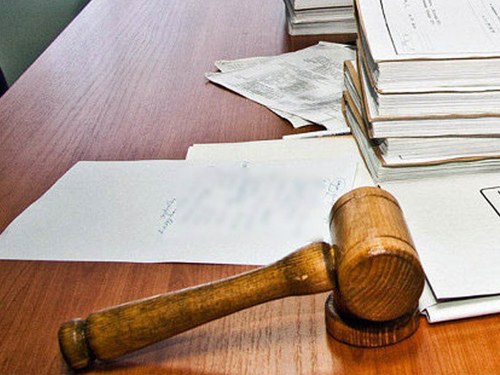 Related articles:
You will need
Instruction
1
Think, are there circumstances in which you were not able to write and submit an appeal, purely objective. If you are sure, that the reason really excluded the possibility to file a timely disagreement with the decision of the court of first instance, write a statement about restoration of term for filing the appeal.
2
Everything that the court no doubt recognized the cause of the missing to be respectful, and you have more chances to restore the deadline to appeal, confirm the force majeure situation official certificates, receipts or other documents. Unjustified paperwork the court simply does not believe that you were sick, or judicial decision was later delivered.
3
The statement about restoration of the missed procedural term write in two copies by hand or using computer equipment. Written statement to the court, which heard the case at first instance.
4
Simultaneously with the statement for restoration of the missed deadline and the attached supporting documents, submit the prepared appeal. A complaint, be sure to register with the Secretary of the office of the court. One copy of each document to take yourself.
5
Wait for the official notice of the time and place of the hearing. The trial will be considered your statement, to understand the circumstances and reasons for the admission procedure period for filing complaints. The failure of those involved in the case, if proper notice is not an obstacle to the resolution put the issue before the court.
6
Do not despair, if the court makes a determination about the denial of your request. You still have a chance to restore the term for filing the appeal. Submit a private complaint in the superior court for the unjust, in your opinion, the definition.
Note
In accordance with current legislation the statement about restoration of term for filing the appeal can be presented not later than one year from the date on which the impugned judicial decisions in force.

During the procedure period begins on the day following the date of the event, for example, the filing of the complaint or the judge determine. If the last day of a procedural term falls on a non-business day, the period shall expire on the next working day.
Is the advice useful?
See also
Присоединяйтесь к нам
New advices