What is the deadline to appeal the court decision

Terms of appeal against the decision of the court depend on the type of the complaint. Usually these deadlines are legislatively tied to the date of adoption of the contested judicial act, from this day begins the period for filing a complaint. 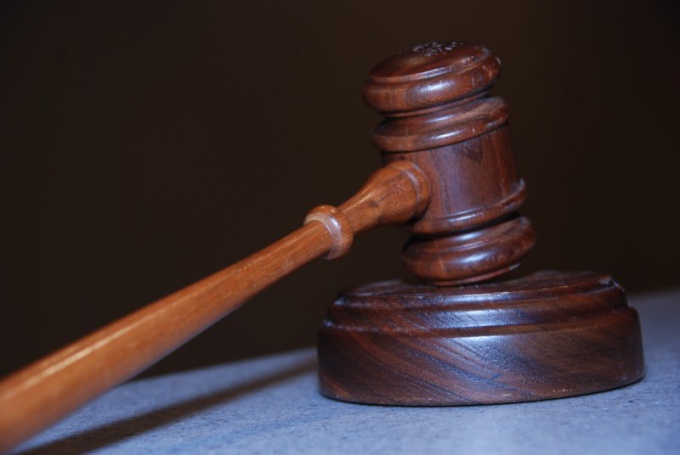 Related articles:
The time within which any party in civil proceedings may appeal the decision of the court, are determined by the form of the complaint. These periods are enshrined in the current civil procedure legislation, and counted a specified time since the court rulings in their final form, or the entry into legal force. Thus, the time for filing the appeal is a month, the period starts from the date of the final decision on the case by the court of first instance. Note that the final decision is the publishing of its full version that includes descriptive, reasoning and operative part.

A longer period is set for the participants of the civil process wishing to Lodge an appeal. In this case, the relevant document is sent to the court of cassation within six months from the date of the contested judicial act in legal force. The appeal is accompanied by some additional conditions, one of which is the exhaustion of the applicant's previous way of challenging the decision of the court (in particular his appeal to the appeal). Long term of filing the appeal due to the fact that this kind of contestation of a judicial act shall not affect its entry into force and execution.

In what time Supervisory complaint is served?

Filing a Supervisory appeal is only possible to challenge some of the court rulings, definitions, which are enshrined in the CCP. The deadline for filing said complaints is three months after the date of entry into legal force of the appealed act. This type of complaint does not affect the entry of court decisions into legal force shall not suspend their execution. The timeline for referral for Supervisory review and other types of complaints may be restored upon written request (petition) of the person concerned in case of their passes. However, the applicant of a relevant claim will have to prove valid reasons for missing such deadline to submit supporting documents (e.g. certificate from a medical institution about finding treatment for an extended period of time). During the recovery period, the complaint will be taken to the production and reviewed by the General rules.
Is the advice useful?
See also
Подписывайтесь на наш канал