When in force the decision of the court

To win in court dispute is only half the battle. After all, in order to begin to enforce the judgment, you must wait for its entry into force. We should not forget that after the decision of the second side there is a legal right to appeal. 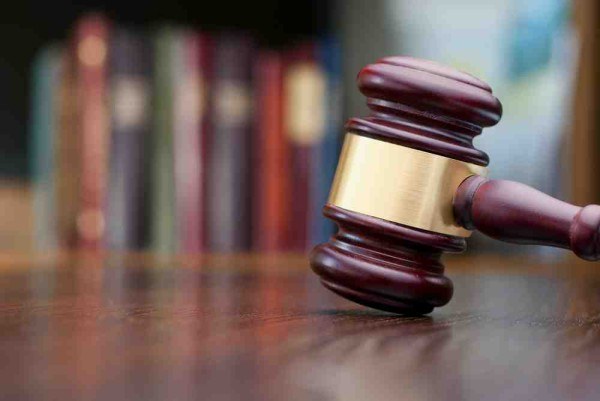 The court's decision and finding them

Any judicial decision becomes binding with the onset of a certain point. It is associated with making the decision unenforceable. For example, after the decision came into force, you can get Executive document and start the procedure of compulsory execution. If entered into force court decision for a person recognized certain rights, you should proceed to their clearance. In criminal law the entry into force of a judgment of conviction means enforcement.

In some categories of disputes, the court decision must be executed immediately, regardless of its entry into force. An example is the case of alimony, the reinstatement and payment of salary for 3 months. In the criminal process is immediately executed sentences related to the release of persons from custody in the courtroom.

When the court decision comes into force

There are several main rules for determining the time of entry into force of a court decision. So, if the decision was not appealed to the court of appeal, it shall enter into force upon the expiry of the deadline for filing an appeal. In the case where the appeal was filed on time, the court decision acquires its legal status after the appeal procedure. If the appeals court by results of consideration of the complaint and took a decision, it shall enter into force immediately after its proclamation.

It also happens that a party missed the deadline for filing an appeal to the court for valid reasons. In this case, the court of appeal is entitled to recover. After that and until the end of the appeal proceedings the decision is not enforceable.

In the context of consideration of civil cases there is such a category, as court orders. It comes into force then, code the debtor within ten days after receiving it does not present to the court their written objections.

The entry into force of the court's decisions

As a rule, in civil and commercial disputes definition come into force from the date of their issuance, but subsequently some of them can be appealed. In criminal proceedings part of the definition comes into force after the expiry of the time allotted for filing an appeal. The exception is determine, the appeal of which is not stipulated in the legislation.
Is the advice useful?
See also
Присоединяйтесь к нам
New advices