What cities are in Western Siberia

Western Siberia is a vast territory which, for the most part, belongs to Russia, but some is also in Kazakhstan. The largest city in Western Siberia – Omsk, Novosibirsk, Surgut, Novokuznetsk, Tomsk, Kurgan, Kemerovo, Tyumen, Barnaul. 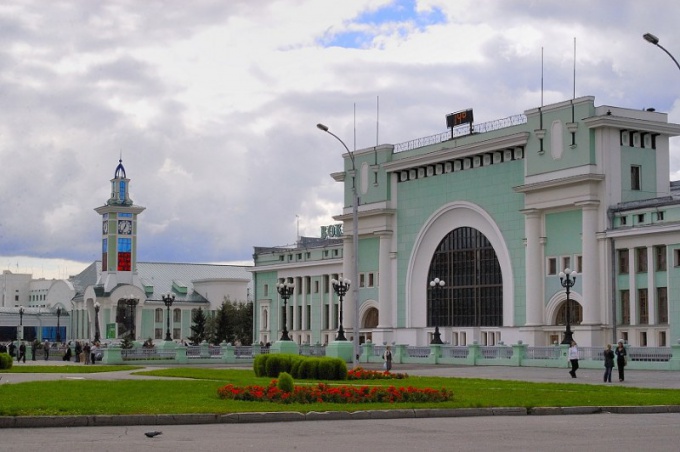 Related articles:
Instruction
1
Novosibirsk is one of the largest cities in Russia, the third largest. It is the administrative center of the Siberian Federal district and Novosibirsk region. It is a cultural, industrial and scientific center, a major transport hub of the country. Was founded in 1893. Novosibirsk is often called the Siberian capital.
2
Omsk is also a very large Siberian city, center of Omsk region. The city has a rich culture, it was even the capital of White Russia in 1918-1920 – a short-lived state, formed on the ruins of the tsarist Empire. Omsk is also the capital of the Siberian Cossacks. The town has many cultural attractions.
3
Tyumen is the oldest Siberian city. It was founded in 1586. Currently is the capital of the Tyumen region. The city has an international airport and a large railway junction.
4
Barnaul is the main city in the Altai region. A small, but ancient, Barnaul received the status of city in 1771. Currently it is a major educational and cultural centre of Siberia.
5
Novokuznetsk is located in Kemerovo region. It is the second largest city in the region. Located on the banks of the river Tom, in the Kuzbass. It is very important from an economic point of view, the city, it is one of the largest metallurgical enterprises of the country.
6
Tomsk is the administrative center of Tomsk region. It received its name in honor of the Tom river, on which stands. One of the oldest Siberian scientific centers. The city has many monuments, including wood, from the XVII century.
7
Kemerovo center of the Kemerovo region. The city is located in the southern part of Western Siberia. Standing on the Kuzbass (Kuznetsk coal basin). Through the town flow two rivers Tom and Iskitimka. It is a large scientific, industrial and transport hub of Siberia.
8
Barrow – a very old city, it was founded in 1679. Is the center of the Kurgan region. He stands on the Tobol river, and most of the city is concentrated on the left Bank. Despite its relatively small population, this is a significant economic centre and an important transport hub of the country. Kurgan is famous for its cultural and scientific achievements.
9
Surgut – one of the largest river ports in Siberia. A major economic center. The city has a city-forming fuel and energy company. Also in Surgut there are two plants both belong to the largest in the world.
Is the advice useful?
See also
Подписывайтесь на наш канал