How to appeal the decision to the appeal

Appeal appeal in the domestic proceedings referred to appeal those decisions that have not yet entered into its legal force on the basis of a judicial decision. 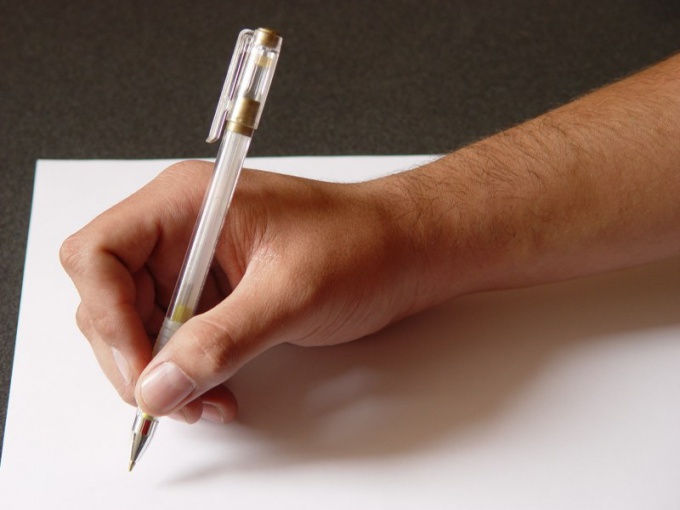 Related articles:
Instruction
1
To appeal the decision of the court in civil, criminal and arbitration process. An appeal may be complete and incomplete. Complete the appeal involved a review of the whole case completely. In fact, the court considers the materials as well as any court of first instance "from scratch". Incomplete version of the appeal is a review of the proceedings only to the portion on which was drawn the appeal court decision.
2
The appeal proceedings is to review and detailed consideration of the decision taken by the lower authority. For a sentence or definition adopted by the court of General jurisdiction, appeal is to the district court, then the courts of constituent entities of the Russian Federation. Arbitration proceedings are reviewed in specialized arbitration courts.
3
If you think the decision of the magistrate is wrong or unjust you can appeal it in district court by filing a complaint through the judge to apply it as the parties involved in the proceedings and other persons. For filing such a complaint, the law gives ten days from the date of the decision of the judge.
4
In the preparation of the appeal do not forget to specify:
- the full name of the court in which you send a statement;
- your name, place of registration and place of residence, if they differ;
- a detailed description of the previously discussed cases, as well as your claim and arguments that you can give in support of the need to change the judicial decision;
- attach the payment receipt of state duty.
Attach documents which in your opinion may have implications for resolution of the case. You have no right to Supplement or modify the requirements (in case of revision of civil procedure), which was previously announced.
Is the advice useful?
See also
Присоединяйтесь к нам
New advices