How to take calcium and iron supplements during pregnancy

Iron supplements and calcium is necessary during pregnancy – it increases hemoglobin, reducing the risk of anemia, and strengthen bone and muscle tissue of the woman and her unborn child. However, to take them to properly – and how to do it and why it is necessary? 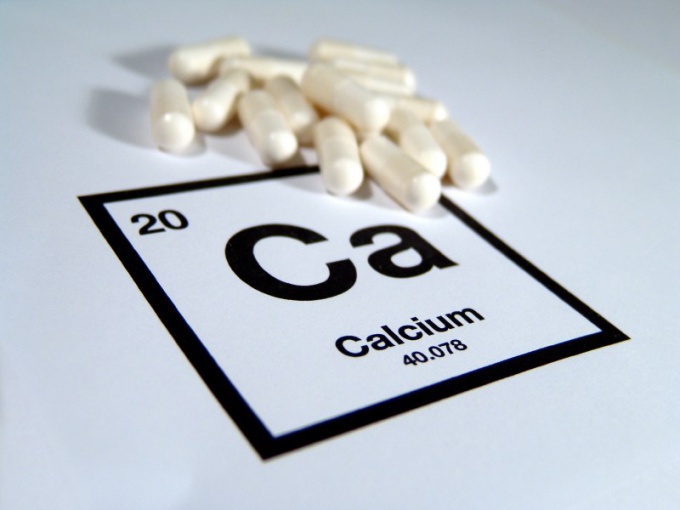 The absorption of calcium and iron by the body

Intake amount of iron in the body is directly associated with dietary components that inhibit or accelerate its absorption with simultaneous use of these components. Thus, the most powerful stimulant of iron absorption is vitamin C contained in fruits and vegetables that you need are pregnant women.

Also accelerator of absorption of iron can be fermented foods – e.g. sauerkraut.

Acid entering the body with food, forms a complex with iron and prevent the formation of fitata of iron, which is poorly absorbed and inhibits the absorption of the drug. Also for quicker absorption of iron is influenced by certain types of grinding and heat treatment, lowering the content plahotnogo fitata in products of plant origin. The most powerful piratami are cereal plants, vegetables, nuts and seeds, as well as tea, coffee, cocoa and some herbs. So, tea drinks reduce the absorption of iron from food by 62% - this is due to the polyphenol tannins contained in the tea.

How to drink calcium and iron during pregnancy

Recently scientists conducted a study, which was attended by twelve pregnant women. They took the drugs, either in the form of calcium with iron, or only iron, but in smaller amounts (two times). After that they had taken a blood test, which showed that the iron absorption of both drugs was nearly identical. According to scientists, this effect stems from the fact that the second drug was completely absent calcium.

Earlier studies have shown that monotherapies with 65 milligrams of iron was utilized by 12%, whereas from polymineral complex (with calcium) absorb only 3-5%.

To prevent mutual influence of iron and calcium, the drugs must be taken separately. So, if a pregnant woman has his Breakfast of milk and cheese, a serving of meat or fish after 2-4 hours to fully saturate it the body needs a dose of iron. Therefore, scientists and nutritionists recommend dividing the ingestion of products containing calcium and foods rich in iron, using the first category for Breakfast and a second lunch or dinner. The same applies for the supplementation of calcium and iron preparations – separate use will allow them to fully be absorbed in the body.
Is the advice useful?
See also
Подписывайтесь на наш канал