In what proportions to cook porridge

Porridge is a traditional dish on our table. However, the proportions for the preparation of various cereals. In order porridge turned out really delicious, you should use the right amount of water or milk. 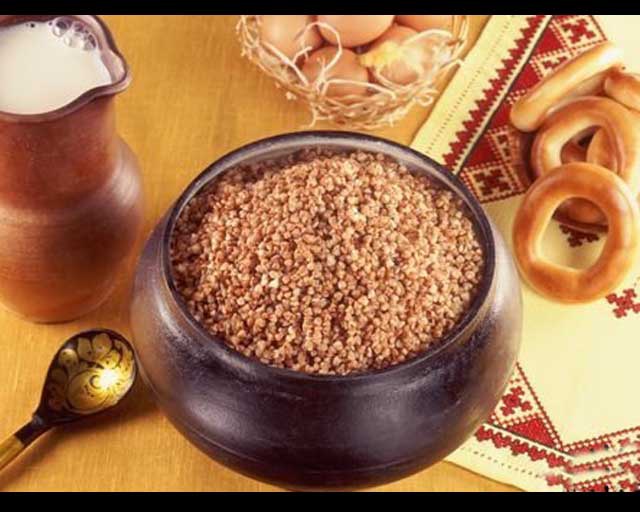 Related articles:
Porridge is a good dish, as the grains contain many useful substances. To make the dish tasty, when cooking, you should adhere to certain proportions.

Buckwheat porridge. A ratio of 1:2. That is, for 1 Cup of grits will need 2 cups of water. However, if you like boiled porridge, you can add a little more liquid.

Fig. For cooking rice or when boiling rice for a salad, stick to a ratio of 1:3. So cereal get crumbly and will not be sticky. Before the flooding of the rice is a little fry in butter.

For cooking rice porridge will approach a ratio of 1:4. The dish will taste better if the water is to dilute or completely replace the milk.

Millet. For lovers of liquid or well-boiled cereals will approach a ratio of 1:4. If you need to cook millet porridge, and cook crisp cereal, 1 part grits to take 3 parts water.

Oatmeal. Oatmeal is traditionally prepared on the basis of a ratio of 1:3. For lovers of more liquid food will approach the ratio 1:4.

Spelt. Unjustly forgotten porridge of spelt prepared in the ratio of 1:2. Barley is not mushy, and the dish can serve as a wonderful side dish.