How to cook porridge in a mixture of

For children under 1 year alternative to cow's milk, which is not recommended pediatricians, is the balanced formula. Moreover, it can be easy to make the baby a tasty and healthy porridge. 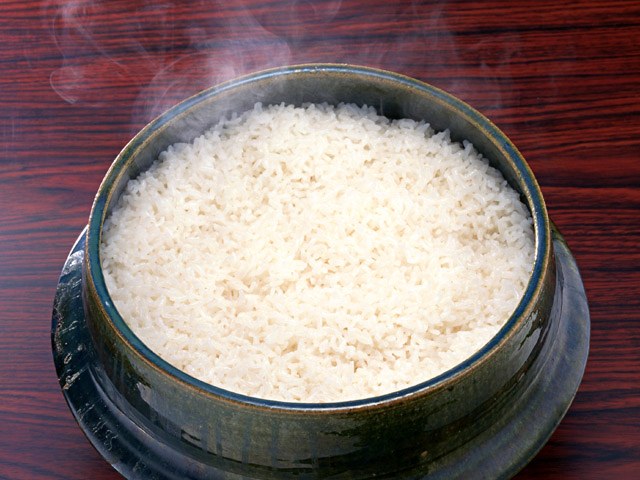 Related articles:
You will need
Instruction
1
The mixture in any case should not be subjected to great heat, especially boiling. After that, she, first, loses all it contained useful vitamins and microcells, and second, it becomes quite tasteless. Therefore, add the mixture in need of a ready and slightly cooled porridge, cooked in water.
2
Purchase store cereal flour or cook it at home by yourself using the blender. Cereal grains out of the ordinary it is better first not to give the child, as it may be difficult to digest by the stomach. Start feeding better with buckwheat or rice grits, and then you can move to oatmeal. Semolina is heavier, and give porridge from it should be only after the first year.
3
Fold the cereal flour in a pan and pour it with boiling water at the rate of 1 part grains to 3 parts water. Buckwheat requires two parts water. Be sure to observe the proportion, otherwise the porridge will turn out undercooked or, on the contrary, absorbed.
4
Put porridge on the fire and boil for a few minutes, periodic, carefully stirring with a spoon. Salt, sugar and butter in porridge for kids, add is not recommended. After this time remove the saucepan from the heat and allow the porridge to cool slightly.
5
Add the porridge infant formula. So it was not too thick, place one half of the serving, which is usually required for feeding. If, for example, 100 ml of liquid you have dissolved 3 tablespoons, cereal for the same amount you need to add only 1.5 scoops. Then mix well the resulting dish is and safely give your baby.
6
Another option is cooking the porridge for the baby is to cook it from whole grains, grind in a blender to a mousse and then add the desired amount of infant formula. Some bits and pieces such a mess like it more because of its unusual structure.
Is the advice useful?
See also
Присоединяйтесь к нам
New advices