How to stand in deputies

In a democracy, the deputies represent the will of their constituents, defending their interests in those or other authorities. Become a member – a good option for the beginning of his political career, but even before the election, you must register as a candidate. 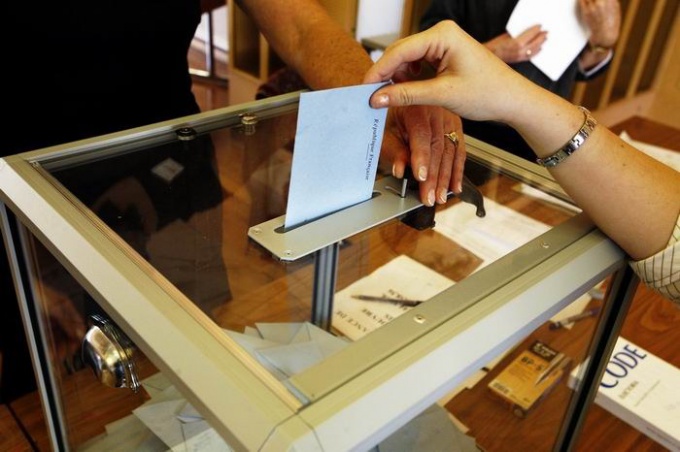 Related articles:
Instruction
1
In addition to the State Duma of the Russian Federation, the country is the work of many local representative bodies of municipal formations. It is in this representative body is the easiest way to get in as an MP. Be aware that such bodies are not part of the government system, so many privileges to deputies of the State Duma, did not apply.
2
The procedure for the elections to the local Duma is determined by the Charter of the municipality. It can be elected according to party lists, and elections under the majoritarian system, when in each district the candidate who gains the highest number of votes. However, the rules for those who wish to participate in the elections, it is the same. According to the law, a Deputy can be any Russian citizen over the age of 21 years, have no outstanding criminal record. In addition, the place of residence of the candidate must be within the County whose interests he intends to submit.
3
To stand in deputies of local representative authority must be submitted to the electoral Commission a written statement, which you will need to specify the passport data, occupation, education, as well as supporting documents. In addition, you will need to provide information about income and assets. An important role plays the fact, whether you are a candidate, or the vote of a registered political party. This affects the necessity of collecting signatures and election Deposit.
4
After the application is submitted, you can open an electoral account and begin collecting signatures, the number of which is equal to one percent of the voters of your district, divided by the number of mandates. As soon as the electoral account is opened, you can immediately submit the election Deposit. After collecting all the documents and signatures you need to provide them to the election Commission to make the necessary corrections in case of errors. If done correctly, the Commission will make a decision about your registration as a candidate, and you can start the campaign.
Note
The announcement of the election is published in the local newspaper, and the registration process can begin as soon as this announcement was published.
Is the advice useful?
See also
Присоединяйтесь к нам
New advices